Long-running Colors show Shakti- Astitva Ke Ehsaas Ki is now on its death bed. Yes, the Rashmi Sharma Telefilms production had escaped several such warnings due to its legacy run before, but we guess every product has its shelf life.

According to a source, it will now move to 10.30 pm from its current 8.15 pm time-slot replacing lacklustre offering Pinjara Ek Khoobsurati Ka for a stop-gap period until Bigg Boss comes calling somewhere in September early October.


The end game also becomes evident that both the female leads will soon be unavailable. Bigg Boss 14 winner and former principal lead Rubina Dilaik will quickly start shooting her debut Hindi film. Jigyasa Singh, on the other hand, will return with her debut show Thapki Pyar Ki's sequel.

Shakti, based on a eunuch, has had a long glorious run since 2016. The lead pairing of Rubina Dilaik and Vivian Dsena had become the talk of the town. Rubina's Shakti acting chops netted her Bigg Boss 14 last year, and now it seems she is going places. Kamya Punjabi and Sudesh Berry got lots of kudos for their respective efforts in the same show.

Interestingly, Cezanne Khan of the original Kasautii Zindagi Kay, who entered earlier this year as the new Harman (replacing Vivian), did not get much media or public buzz as he must have expected, given that this was his long-delayed return to television. And with the show ending now, Cezanne will need to go back to the drawing board for a proper resurrection. 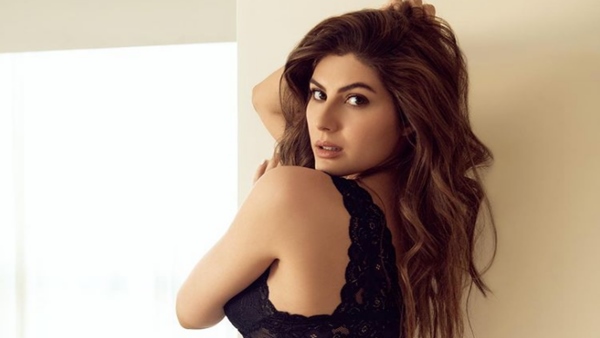 We also need to give producer Rashmi Sharma due credit for taking a significant risk six years back by making a eunuch love story, given how our society thinks. Even Rubina and Vivan need a doffing of our hats, agreeing to be part of such a lead pairing.

As is said, fortune favours the brave, and soon, the show became a runaway hit. We should not forget the initial child track helmed by Reena Kapoor and child artistes Mahira Khurrana and Tasheen Shah, which led to a strong foundation on which Rubina and Vivan batted away to glory.

Jigyasa also earned her spurs when she replaced Rubina (Saumya) as the lead post leap (as her daughter Heer), taking the story ahead. Shakti, too, had several time leaps as it always happens in TV soaps.

Rashmi Sharma must be pleased, as it is no mean feat for a show to have lasted so long (many have shut down in the last 2-3 months), and she also managed to weather the worst part of COVID-19 lockdown so far.