Ghanshyam said that his health is absolutely fine, and there is no big issue. He also revealed that the viewers will get to see him in an episode of TMKOC tomorrow (June 24). He said that it is a very special episode and hopes that viewers will like his work again.


Regarding his treatment, he added, "The treatment is on and I hope I will be all good. It's fine and I am going through the treatment and after tomorrow's episode, I hope the shoot soon resumes in Mumbai and I get back to work. I am eagerly waiting to get back to work. I go through chemotherapy and it happens once in a month. The doctor has told me I can work and there is no problem. I just want to spread positivity and tell everyone that I am doing fine." 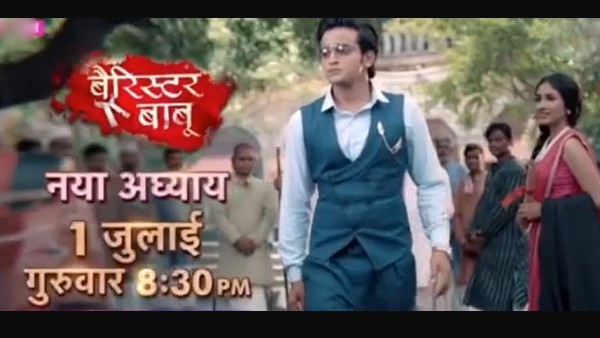 He recently shot with TMKOC team in Daman and said that it was fun and great to reunite with the cast again. He added that he shot for an episode and clarified that he is fit and fine and can shoot. He added, "Whatever the news is going around is old and I want to tell everyone I am fine now. I know I am going to live for 100 years and nothing will happen to me, I know that for sure." 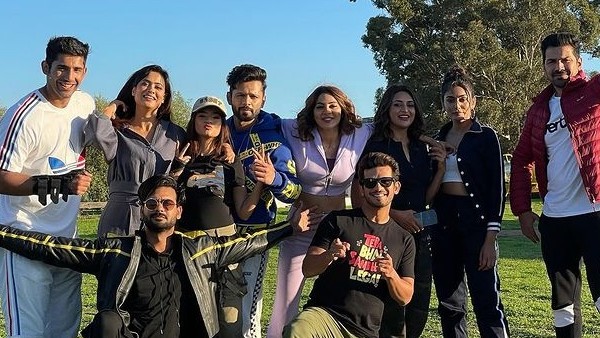 It has to be recalled that Ghanshyam played the role of Vithal Kaka in Hum Dil De Chuke Sanam. Recalling fond memories, the actor said, "I have many fond memories from Hum Dil De Chuke Sanam. Aishwarya Rai was new to the industry at that time and she was very respectful and friendly with me. I had taught her Bhawai in Gujarathi. She would even touch my feet sometimes out of respect. As I was very close to the director Sanjay Leela Bhansali, the entire unit respected and loved me. I had helped Sanjay Leela Bhansali a lot during the making of the film. Salman Khan still addresses me as Vitthal Kaka. He has always met me warmly whenever he had come on the sets to promote his films on Taarak Mehta Ka Ooltah Chashmah. He hugs me whenever he meets me."