Shilpa Shetty took to her Instagram account on Thursday to share a reel in which she is seen recreating a scene from her 2000 film Dhadkan. In the video, we see the actress saying Suniel Shetty's dialogue from the film, while rapper Badshah gives a funny twist to the scene. It must be noted that Shilpa and Badshah are currently appearing as judges on Sony TV's reality show India's Got Talent Season 9.

In the clip, Shilpa says Suniel's popular line from the film: “Anjali main tumhe bhool jaoon yeh ho nahi sakta.. aur tum mujhe bhool jao yeh main hone nahi doonga (Anjali it is not possible for me to forget you and I will not let you forget me as well)” while Badshah replies, “Such a creep you are.” 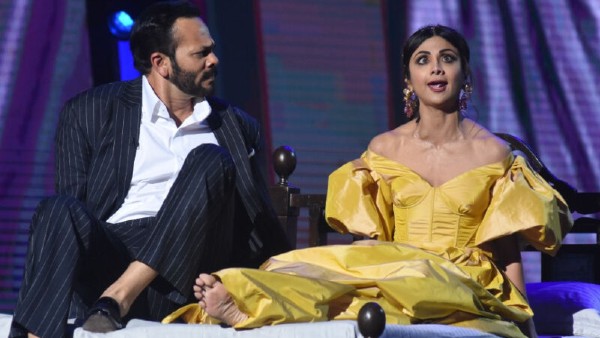 On the professional front, Shilpa is currently busy judging India's Got Talent 9 alongside Badshah, Kirron Kher and Manoj Muntashir. The ninth season of popular reality show airs on Saturday and Sunday at 8 pm on Sony Entertainment Television. 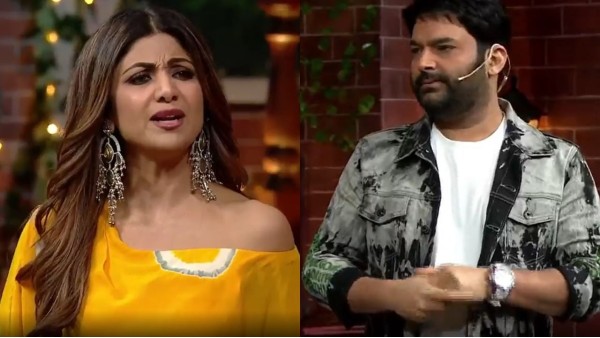