Khatron Ke Khiladi 12 has been creating a huge buzz ever since it was announced. It has to be recalled that the celebrity contestants had left to Cape Town, South Africa, to shoot for the show. After 50 days of shooting schedule, the contestants have returned to Mumbai. Their reunion pictures and videos with their families at airport are doing the rounds on social media.

Host Rohit Shetty took to Instagram and wrote, "50 days, 82 stunts And Extreme weather conditions. I can proudly say our hard work has paid off as Khatron Ke Khiladi is already the number one reality show in the country! The credit goes to team Endemol and team Colors. And above all thank you to the viewers for making it the NUMBER ONE REALITY SHOW! Signing off from Cape Town. On my way back to India. Back to CIRKUS. Back to INDIAN POLICE FORCE. BACK TO THE MADNESS..."

Jannat Zubair had an emotional reunion with her family. The actress had shared a few pictures and videos on her social media account, in which she was seen given a grand welcome by her family members. Her house was beautifully decorated with balloons and Jannat looked overwhelmed. She also received some cool gifts like brand new Jimmy Choo pair of shoes and a bag. Jannat received a lot of appreciation for her performance in the show and she was the youngest contestants in the lot! In the recent episode, she lost her phone in an insect-based task. Her phone fell into a machine and gets destroyed.


Rubina Dilaik was picked up by her actor-husband Abhinav Shukla. As soon as he saw Rubina he jumped off the airport railing and hugged her tightly. While posing for paps, Abhinav raised her hand and said, "Yeh jeet ke aayi hai... sabke dil."

Mohit Malik wife Addite Malik and son Ekbir came to receive the actor at the airport. The actor was emotional seeing his family after more than a month. He ran towards Ekbir and hugged him and shared a lip-lock with wife Addite. 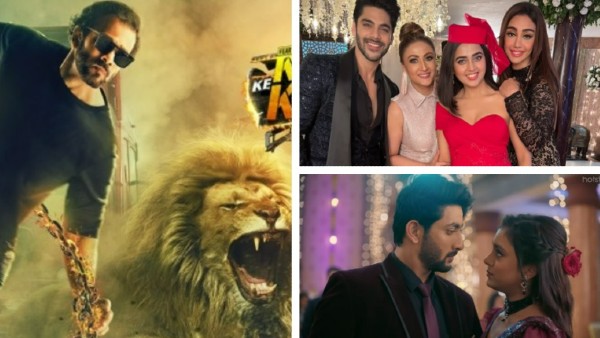 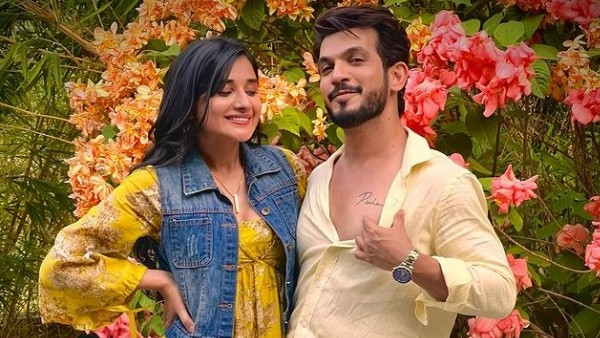 KKK 12: Arjun Bijlani Reveals He Shared Dos & Don'ts With Kanika Mann; Hopes She Is In Top 6

Kanika Mann was all smiles as she met her family. After seeing Mohit with family, she ran towards Ekbir and greeted him. Faisal Shaikh, Nishant Bhatt, Rajiv Adatia, Tushar Kalia and others too were spotted at the airport.