Star Plus' couple reality show Smart Jodi that premiered in February, has been creating a huge buzz since its inception. Popular celebrity jodis were seen competing with each other by not just dancing, but also participating in several fun tasks and showcasing their chemistry with their respective partners. The show is all set to end soon and we already know who the winner is!

The show that started off with 11 celebrity jodis, now has only three finalists- Ankita Lokhande-Vicky Jain, Bhagyashree-Himalaya and Arjun Bijlani-Neha Swami. As per reports doing the rounds, Ankita-Vicky have been declared as the winner of the first season!


Ankita had shared a few pictures on her Instagram stories and one of her friends had posted pictures while partying with the couple. Her friend played the 'congratulations' song in the background, which hints that the Pavitra Rishta actress and her husband have won the show.
Coming back to the show, apart from the above mentioned jodis, Neil Bhatt-Aishwarya Sharma, Balraj Syal-Deepti Tuli, Gaurav Taneja-Ritu Rathee, Ankit Tiwari-Pallavi, Rahul Mahajan-Natalya, Monalisa-Vikrant Singh and Krishnamachari Srikkanth-Vidya participated in the show. Rahul-Natalya was the first jodi to get eliminated followed by Ankit-Pallavi and Monalisa-Vikrant. 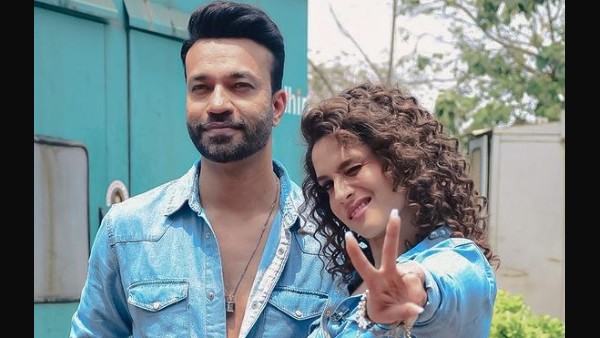 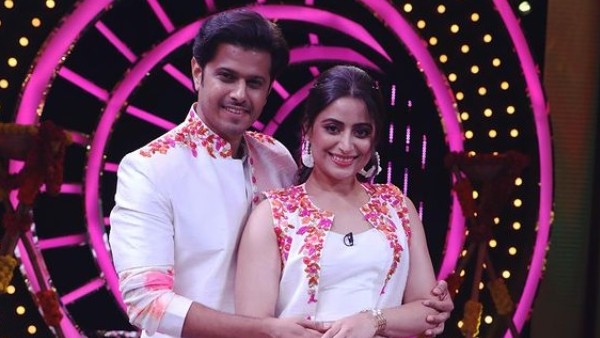 Recently, the show was in the news as Gaurav and Ritu backed out from the show although they reached semi-finals. It was said that the couple exited the show due to Ritu's injury, but as per an entertainment portal's report, they left the show as they were treated as outsiders in the show.

Several pictures from the last day of the shoot have been doing the rounds. With the pictures going viral, it looks like everyone had great fun.