Yeh Rishta Kya Kehlata Hai is one of the longest-running and most-loved shows on television. The makers made several changes and the show took several leaps, and still it is ruling the TRP chart. The makers are also known to take risks when it comes to the twists on the show. After Hina Khan and Karan Mehra exited, the show focussed on new generation actors- Shivangi Joshi and Mohsin Khan's track, which surprisingly worked. After the actors exited, the makers took a big step of replacing the actors with new set of actors- Harshad Chopda, Pranali Rathod and Karishma Sawant.

It has been a couple of months and the new track has clicked with viewers. Fans are not only appreciating the amazing performances by the actors, they are also in love with Dr Abhimanyu and Akshara's (Harshad and Pranali) jodi. The ratings of the show have witnessed a jump.


It won't be wrong if we say that Harshad, who recently completed 16 years in the industry, is at one of the peaks of his career. When asked about the audience appreciation, the actor said that he is happy to receive the recognition that he has been getting from viewers and thanked them for the same.

Harshad was quoted by India-Forums as saying, "I feel happy when I get to hear this. I agree it's one of the peaks of my acting career. I am humbled by the appreciation and thank everyone."

When asked if he is teaching the core of the acting craft to relatively new actors Pranali Rathod and Karishma Sawant, he said, "Naah!!! They are both talented actors." 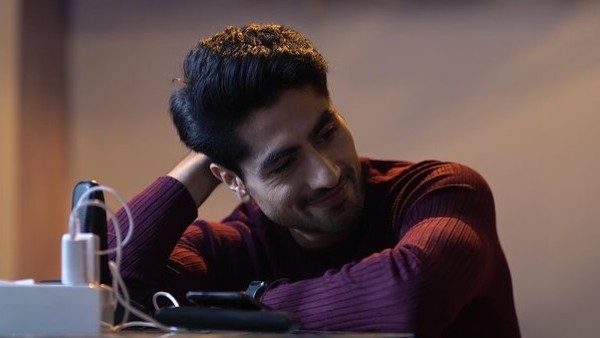 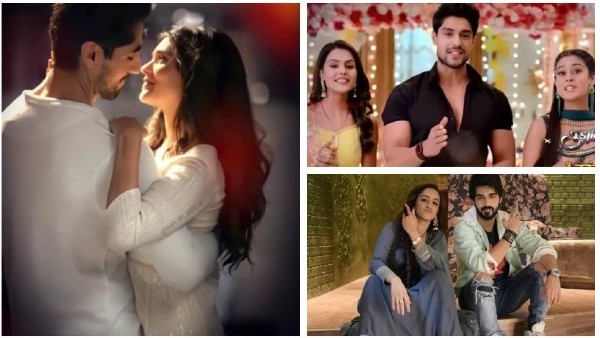 Currently, Birals and Goenkas are on loggerheads especially after Abhimanyu and Akshara confessed their love for each other in front of their families. There will be mahsangram episode as the families bump into each other while they are all set to celebrate Sankranti.