Season one of Netflix's graphic novel adaptation of Locke & Key is currently streaming on Netflix. The new show just came out yesterday, and twitter is already excited for season two of the very binge-able series.

The 10 episodes long series leaves you with several complicated cliffhangers in the end. Starring some new faces as well, the cast includes Darby Stanchfield, Connor Jessup, Emilia Jones and Jackson Robert Scott. The book series has a niche fan following who are proud to watch the show on the screen. Several Twitter users also got emotional about the show getting a Netflix adaption. Before you make up your mind about watching or skipping this one, here are the first twitter reactions to Locke & Key.

Seeing #LockeAndKey come to life has me super emotional in my nerd feels. Reminds me of reading the series for the first time, which is an epic success. And I'm only on the 3rd episode

#LockeAndKey 6 episodes in I really like what they've done. All changes from the comics make perfect sense to translate to television. pic.twitter.com/CQo3QNNuPl

Finally finished #LockeAndKey and I’m freaking out!! I saw where that ending was going but it was still so incredible! I want more!! pic.twitter.com/hJZvJbMHTU

#LockeAndKey is so, so good. Goodbye to the rest of my weekend plans. 🗝 @lockekeynetflix pic.twitter.com/gyAbgCQrkq

@netflix my dad is literally on the edge of his seat watching the first episode of #LockeAndKey pic.twitter.com/FTm8JC8YhX

me: #LockeAndKey looks kinda scary
Netflix: watch it
me: I don't think it's a good idea to watch it alone
Netflix: just watch it
me: I'll just try the first ten minutes

me: next episode please pic.twitter.com/Vgtqho5UUJ

Netflix’s Locke and Key rules and I recommend it to anyone who likes: Stranger Things
Harry Potter
Stephen King
Riverdale
Jumanji
and any weird mash-up of any or all of those

Just starting ep 10 of #LockeAndKey and it has been a hugely emotional rollercoaster. I love the changes and everything. pic.twitter.com/9AJO7RpV1b

tbh i was waiting for the plot twist and they really give us in the last few minutes of the last episode holy shttt, now where is the season 2??give me now!! also i hope they will tell us more about Duncan & great great grandpa#LockeAndKey pic.twitter.com/YnUO3pCUlT

Locke & Key is a supernatural horror drama series adapted from the graphic novel of the same name written by Stephen King's son Joe Hill. It follows three siblings who, move into their's father's childhood home, after his gruesome murder. While uncovering the secrets of the old ancestral house, they find out it has magical keys that give them a vast array of powers and abilities.

The official synopsis also hints at a devious demon willing in the house who "also wants the keys, and will stop at nothing to attain them." 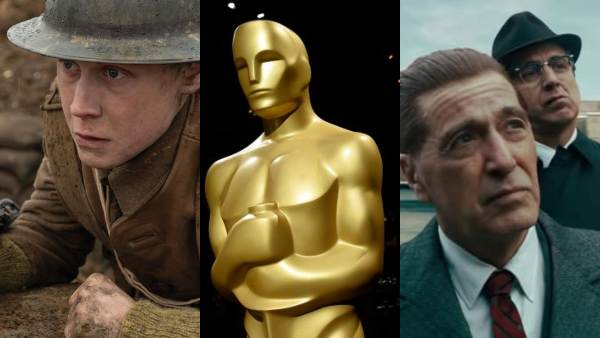 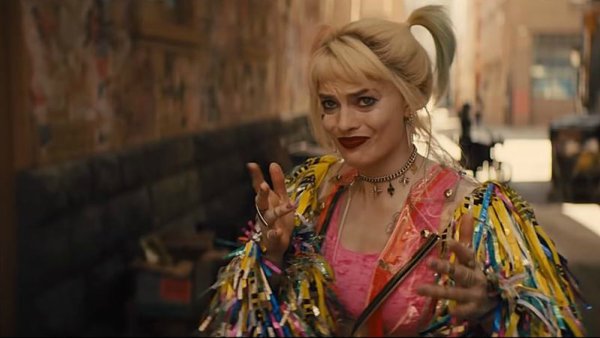