Paatal Lok, featuring Jaideep Ahlawat, Neeraj Kabi and Abhishek Banerjee in the lead roles, released on Friday on Amazon Prime Video. The show was awaited since the trailer release, and within a day, netizens have been praising the show on twitter.

Bankrolled by Anushka Sharma's Clean Slate Filmz, Paatal Lok has been claimed by many as Amazon's answer to Netflix's crime drama Scared Games. The show follows Jaideep Ahlawat as a Delhi cop, who is handed a case with four suspects charged of conspiring to assassinate a prime time journalist. The crime thriller promises to dive into the ancient and mythological realms, that still exist in today's time.

Twitterati have been recommending the show as a must-watch, some have even called it engaging and gripping. Performances have also been praised by many, with one even saying that Jaideep Ahlawat runs the show on his shoulder. Take a look at these tweets before watching the show on Amazon Prime Video.

"#PaatalLok binge watched the show whole night , this show is baap of sacred games and mirzapur. Jaideep is gem. Very engaging show. Must must must watch show."

"Guys Patal Lok is brilliant.. one of the best thriller web series out there.. @Jaiahlawat is extra ordinary.. dont miss it..!!!!"

"Just finished watching #patallok and @Jaiahlawat sir, you were beyond amazing in the series I always took a few names of the actors I liked and you just made the list forever, big fan sir. As for the series it's a must watch."

"So many amazing reviews of #PaatalLok .. Can't miss on this one! Looks like another class act from @AnushkaSharma ‘s production!!"

"My Review of Paatal Lok Web Series on Amazon Prime. (1/n) One of the Best Political Crime Thriller Web Series of all Times. Jaideep Ahlawat is powerhouse perfomer carrying most of the series on his shoulders. Tailor Made role for him # #PaatalLok Paatallok."

"I really felt for #PaatalLok @PrimeVideoIN story behind this series is best among all webseries and most important thing which is framed in this about DOG has pet wow it's mind blowing. Please should watch this and like and give best review.@NeerajKabi @manishchaudhary @jaideep."

"Getting raving reviews from friends. Can't wait to watch. #PaatalLok."

Created by Sudip Sharma, the nine-part series has been directed by Avinash Arun and Prosit Roy. 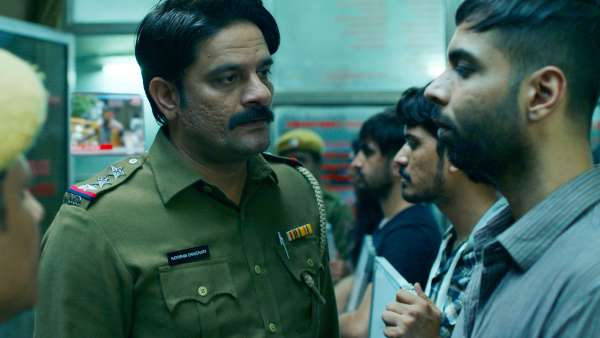 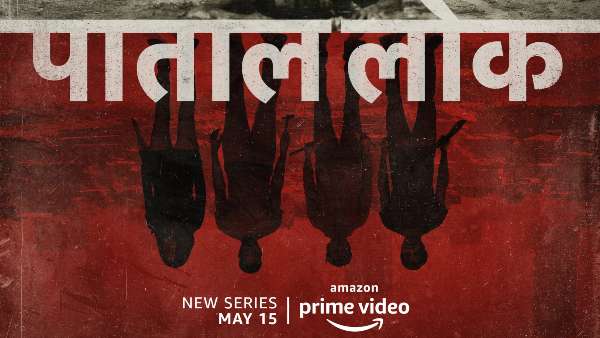