Disney+ Hotstar's upcoming Hotstar Specials Human has been creating waves all around. Human is a medical thriller based on Human drug trials in India. The series boasts of an absolutely stellar cast headlined by National award-winning actor Shefali Shah and versatile actor Kirti Kulhari along with Vishal Jethwa, Ram Kapoor, Seema Biswas, Aditya Srivastava and Mohan Agashe amongst others. The suspense thriller, Human, unravels unexpected secrets of the world of medicines and their effect on people with a gripping tale of murder, mystery, lust, and manipulation. Directed by Vipul Amrutlal Shah and Mozez Singh, the Disney+ Hotstar Specials series has been penned by Mozez Singh and Ishani Banerjee. Ram Kapoor and Shefali Shah have teamed up to bring forth an amazing performance as actors.


Ram and Shefali have been friends for a long and have worked together on numerous occasions. Ram Kapoor shares his shooting experience with Shefali in his own words, "It's always amazing to work with Shefali, I've worked with her 2-3 times before and we get along really well. She's an absolute darling of a person, a total goofball, you know, she's a lot of fun when the camera's not rolling in! And I also tend to have a lot of fun when I work. So, we have a lot of fun, pulling each other's legs or playing pranks on somebody else. And that's the best way to work because you keep it light-hearted, you know, so you do serious work, but in between, you try and have a little fun, I believe. That's the best way to work." We are sure that their off-screen friendship will work wonders as they team up together to bring an amazing act for viewers. 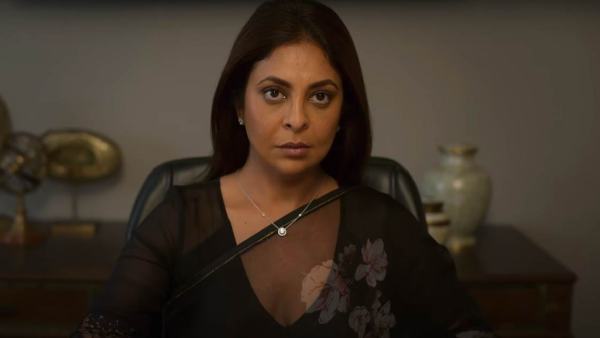 Human: Shefali Shah Says She Had To Condition Herself To Think, Talk And Act Like Character Dr Gauri Nath 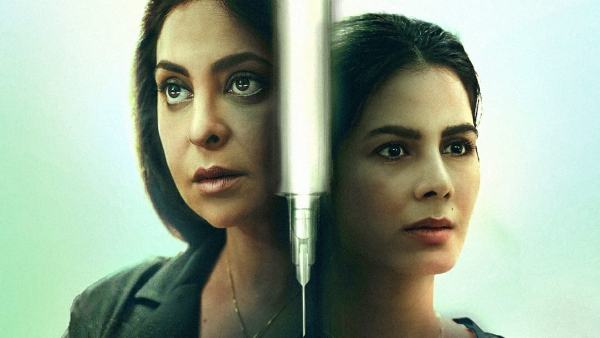 A pharma giant is using India's lax clinical trial rules to fast track the development of a new drug, despite lethal side effects. Meanwhile, 35-year-old Dr Saira Sabharwal lands a dream job in Bhopal's premier hospital under the mentorship of the iconic 45-year-old Dr Gauri Nath. Saira grows under Gauri's tutelage and as the two women start to form a deep bond over their commitment to the medical cause. However, a shocking discovery throws their life into chaos as their story becomes intertwined with that of a young migrant worker, Mangu (20 years), who is all set to wreak havoc on the medical system.

The fictional series enunciates the collateral damage due to fast-tracked drug trials for financial gains in a gripping tale that involves innocent lives lost to greed. Touching compelling themes like the value of human life, medical malpractice, class divide and ramifications of a fast-paced medical science, Human brings forth the greed to make money in a compelling tale of power struggles, secretive pasts, trauma and murders. Starring actors Shefali Shah and Kirti Kulhari, Human will be available on Disney+ Hotstar from 14th January 2022 onwards