Story: A tragedy strikes the Gujral family as their son is declared dead due to the virus, but there is more to it than meets the eye. Voot Select's upcoming new original, The Gone Game, unravels the mystery behind an unfortunate death that takes place during the pandemic-imposed lockdown, and overnight changes the life of a family. The show is directed by Nikhil Nagesh Bhat. The Gone Game has been innovatively shot entirely from the confines of the artists' homes, with the help of ingenious sets and limited equipment.

Review: The shot-at-home mystery web series is unexpectedly focused on a story that promises to give you a run for your money. The Gone Game follows the Gujral family as the pandemic spreads to India, and a lockdown is put in place all over the nation. Sahil Gujral who has just returned from Bangkok, self quarantines himself at home to make sure he keeps his wife and neighbours safe. He stays locked in his room and keeps in touch with his wife and family through videos calls, like everyone else in the case.

The family starts to worry about Sahil as he begins to look sicker and sicker by the day. As per the symptoms revealed by the health officials, he too catches a fever and his coughs can be heard across the house. When his sickness seems unbearable, his wife, Suhani Gujral (Shriya Pilgaonkar) forces him to head to the hospital. Sahil insists on going alone with his friend Prateek Jindal (Indraneil Sengupta). As soon as he leaves from home, Suhani rarely hears from him and in a few days, it is revealed to her by Prateek that Sahil has died due to COVID-19.

The first episode of the four-part series, makes it seem like a documentary of what is going on in the country and how a family was affected by the pandemic. But the mystery picks up at the end when one of Sahil's sister, Amara Gujral (Shweta Tripathi) receives a call from her supposedly dead brother. The show for the rest of the three episodes takes several twists and turns that keep you guessing at all times.

What works best for The Gone Game is the short duration, within 20 minutes, the self-shot show manages to not only give an idea about how the characters are feeling, but also about what the others are processing. The writers Mautik Tolia, Nikhil Bhatt, and Ayesha Syed have taken full advantage of the situation to enhance the mystery in the story. Since all characters have no direct contact with each other, nobody can trust what's being told. When Amara can't find any records of Sahil being admitted at a hospital, she and her father Rajeev Gujral (Sanjeev Kapoor) take matters in their own hands.

There are a lot of subplots left untouched at the end, like Dibyendu Bhattacharya's character advocate Subhash Chaudhary, who I am sure will return in the following season. It also leaves some questions about the investigation, the contacts this family has, lack or other crew, which are given leeway because of the circumstances. By the end, the audience does find out what actually happens to Sahil, but as the makers promise to return with more episodes, it leaves you intrigued for other characters' fate.

The Gone Game Is Available On Voot Select

Director Nikhil Nagesh Bhat leaves you with very little to get distracted by, as there are no beautiful locations or crazy costumes, it just a few characters on their phones and laptops in a dimly lit room, which complements the show's mood and tone. With little distractions, you get a show focused on its story and characters, which seem pitiful at the start, but will turn out to be completely different people.

Overall, The Gone Game is a good watch not only for the quick-paced story, but also for the style of direction and great character development arc, that wraps up well in a four-part series. 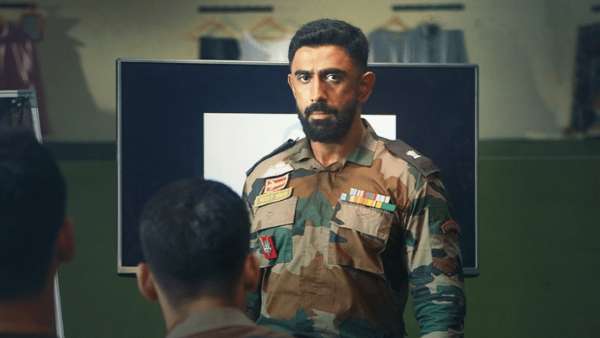 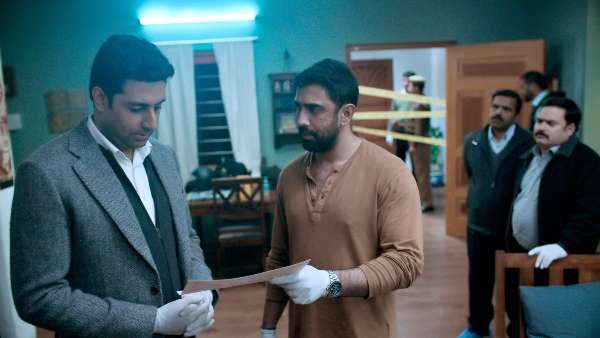