Samantha Akkineni, one of the most popular names in South cinema, will next be seen in the eagerly awaited Telugu remake of 96. The film, produced by Dil Raju, features her as the leading lady opposite young hero Sharwanand and this has grabbed plenty of attention. Now, here is a surprising update about the Telugu remake of 96. According to reports, the makers are in a fix about its release date and might ultimately be forced to postpone it by a few months.

The makers of the 96 remake originally wanted to release it in December to cash in on the Christmas break. However, this plan has apparently gone for a toss as Balakrishna's Ruler and the much-hyped Ravi Teja starrer Disco Raja are set to arrive in theatres around the same time.

Sankranti An Even Bigger Risk

To make matters worse, January too is a pretty packed month as the Sankranti releases Sarileru Neekevvaru and Ala Vaikunthapurramloo are slated to hit screens on January 12. The makers of the 96 remake might release it around Republic Day (January 26). However, this is unlikely to yield good results as Tollywood usually witnesses a dull phase after the Sankranti bash.

The consensus seems to be that the makers of Samantha's film have no option but to release it in February as a Valentine's Day gift. If they take this route, it might prove to be a blessing in disguise for the movie as it is a romantic drama.

96, featuring Vijay Sethupathi and Trisha, was one of the most successful releases of 2018. The film, directed by Prem Kumar, clicked with the younger generation and this resulted in it passing the box office test with flying colours. The film's success revived Trisha's career, helping her become the darling of several hearts again. The inside talk is that its remake has the potential to help Samantha scale new heights, which makes it a crucial release for the 'Akkineni bahu'. 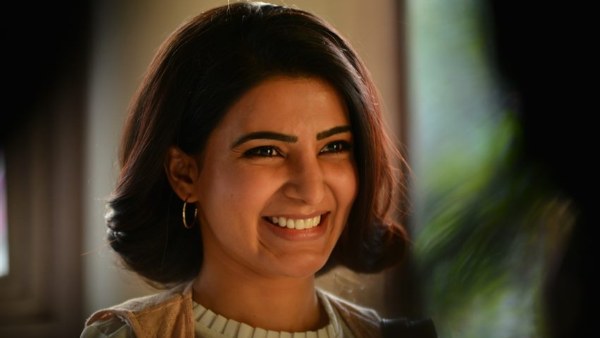