Allu Arjun has a slew of promising projects in the pipeline and it has been already announced that the stylish star would be teaming up with Rangasthalam director Sukumar, which would be the director's next film too.

A few reports have come in regarding what the storyline of the film could be. The reports that have come out in the online circuits claim that Allu Arjun-Sukumar movie will have the red sandal smuggling as its core backdrop. It is also being speculated that the film will be an action entertainer with due importance to romance as well.

Interestingly, Sukumar was supposed to do a film with Mahesh Babu but the project didn't take off owing to creative differences. There were talks in the online circuits that Mahesh Babu-Sukumar film would be based on red sandal smuggling.

Now, if the latest updates are anything to go by, Allu Arjun's film would have the same storyline. It needs to be known whether Allu Arjun has okayed the script, which Mahesh Babu has once rejected. Let us wait for the official updates from the team to get a clear idea.

Allu Arjun will start working on Sukumar movie once he completes the shoot of his next film, which is being directed by Trivikram Srinivas. 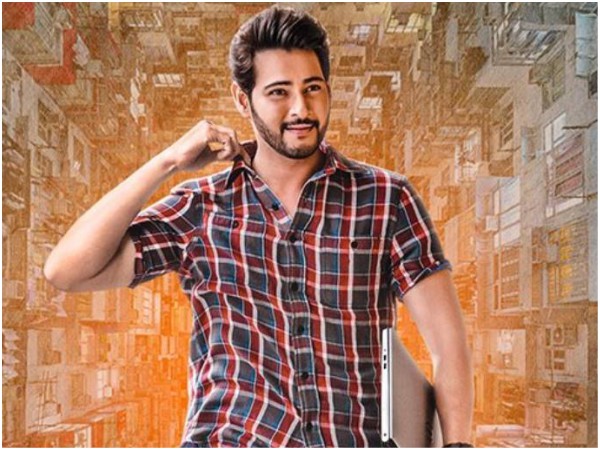