This March, Samantha Akkineni became the tak of the town for all the right reasons when Super Deluxe opened to a good response at the box office and received rave reviews from all corners. The film featured a powerful performance from her, which was liked by all and sundry. In April, Sam proved her mettle once again when Majili opened to a good response and emerged a hit. The film marked her first collaboration with hubby Naga Chaitanya post marriage and this helped it grab plenty of attention.

Now, Samantha is back with her latest release Oh Baby that is slated to hit screens today (July 5, 2019). The film, a remake of the Korean comedy Miss Granny, features the 'Akkineni Bahu' in a lively new avatar and this is its big highlight.

The first shows of Oh Baby are about to begin and here is the Twitter review.

#OhBaby wow! Go watch it for Bravura performances from Samantha garu, Rajendra Prasad garu, Rao Ramesh garu and the whole cast! OhBaby is full of LIFE! ❤️ And especially, Laxmi garu 🙏🏻 SPELLBOUND! From Murari to OhBaby, what an actor, what a performance!

@Samanthaprabhu2 it's not ur #ohbaby it's mine.. I dedicate this #ohbaby to my mother and grandma..Sam ur acting at peaks. perfectly nailed #laxmigaru @nandureddy4u ur direction 🙏 huge respect tq for bringing this in Telugu and baby sam to play the role Do watch in theaters

Its "Wah Baby" @Samanthaprabhu2's show all the way and Rajendra Prasad and @IamNagashaurya gave the best support.. lakshmi Garu is good as usual. It is a fun and emotional ride throughout. @nandureddy4u is back.@SureshProdns @gurufilms1 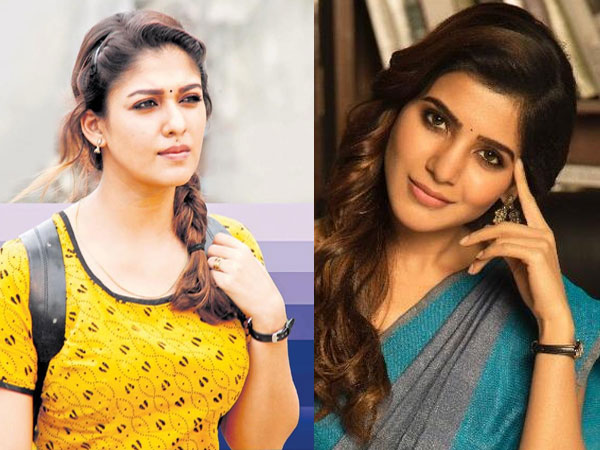 Samantha Akkineni Replaces Nayanthara In This Movie? The Truth Is Out