For the longest time, reports have been doing the rounds about Chiranjeevi's upcoming film Acharya and who will play the extended cameo in the social-drama. Initially, the crucial role was offered to Ram Charan but the actor declined the proposal as his current director SS Rajamouli didn't want him to do any multi-starrer project before RRR released in theatres.

Since the Magadheera hero couldn't take up the role, Acharya director Koratala Siva decided to approach his good friend Mahesh Babu for the cameo. The 44-year-old superstar was apprehensive about doing the guest role but he eventually gave his nod. At least that's what most media reports claimed. But surprisingly no official announcement was made regarding Mahesh Babu's inclusion in the cast.

It was being said that the makers will confirm the news during the festive occasion of Holi but that didn't happen as well. And now according to a report in greatandhra.com, Ram Charan is the one who is finally doing the extended cameo in Acharya. While Siva was happy to get Mahesh Babu onboard, Chiranjeevi wasn't too happy with his casting.

Apparently, Ram Charan and his superstar father felt that Acharya was the perfect film for them to work together as the roles have been well-defined and well-written. The duo didn't want to miss this opportunity and hence Charan convinced SS Rajamouli to let him act in Chiranjeevi starrer. So now fans will indeed get to see Ram Charan and Chiranjeevi together on the big screen which is obviously exciting.

An official announcement will be made pretty soon but for now, we are just happy that things have eventually worked out just as they were supposed to. As for Mahesh Babu, he is currently busy shooting for his brand endorsements and will soon jet off to London along with his family for a trip. 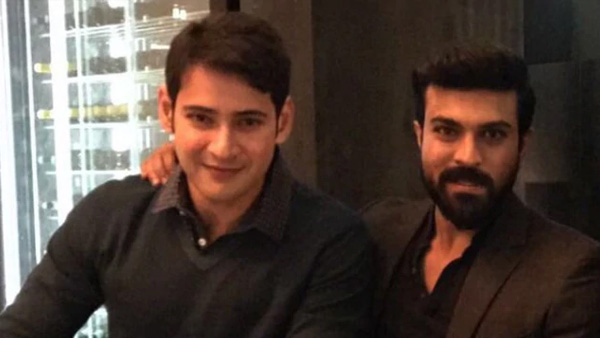 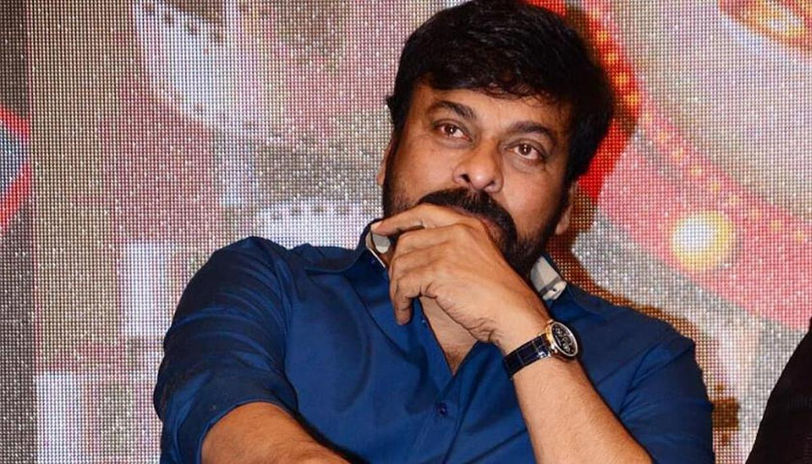