Currently, Ram Charan is busy shooting for SS Rajamouli's ambitious project RRR along with Jr NTR and Ajay Devgn. The period action-drama also stars Alia Bhatt in the lead and she'll soon join the cast on the sets of the film. While fans are eager to see Ram Charan in the most-awaited Telugu film of the year, we hear the actor is planning what to do next after RRR hits the theatres.

As per the latest buzz, the Magadheera star may join hands with two directors. Yes, you heard that right! Reports are doing the rounds that Ram Charan may sign Jersey director Gowtam Tinnanuri's next venture. It seems the talented filmmaker has already narrated a story to Ram Charan and the latter seems quite impressed with it. Of course, if all goes well, then these two will indeed collaborate for a film very soon.

That's not all! Another director who seems to be eyeing Ram Charan for his film is Sujeeth. While his magnum opus Saaho starring Prabhas and Shraddha Kapoor in the lead turned out to be dud, megastar Chiranjeevi's son is still interested in working with the 29-year-old filmmaker. At least that's what that the grapevine suggests.

Since Ram Charan is occupied with Rajamouli's directorial venture, we think any announcement about his upcoming films will only happen once RRR wraps up. Talking about the highly-anticipated film, it's a fictional story about freedom fighters who fought against the British empire and the Nizam of Hyderabad back in the day.

Ajay Devgn, who is basking in the success of his latest release Tanhaji: The Unsung Warrior, recently started shooting for RRR. And to make Alia's role more prominent, the makers have apparently decided to add a special song just for the Bollywood beauty. So now let's wait and watch how Rajamouli's film turns out. It's expected to arrive in the cinema halls this year on August 14. 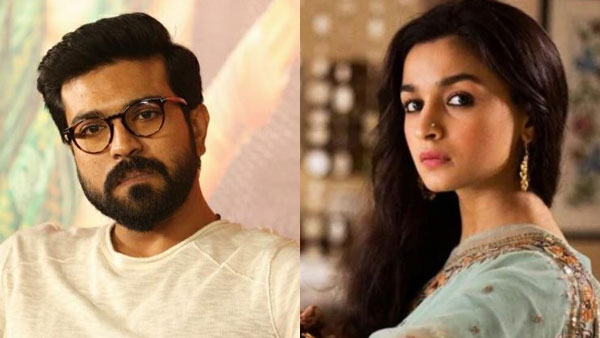 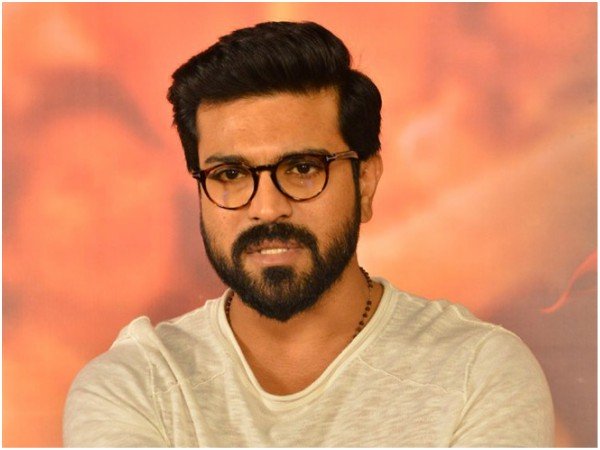 Post RRR, Ram Charan To Do A Movie With UV Creations?