Anupama Parameswaran started off with Malayalam superhit movie and didn't take much time to become the darling of Tollywood. The charming actress is currently busy with a handful of projects. Well, to add one more to her kitty, she will be portraying the lead role in the Telugu remake of the Malayalam movie Helen. It is said that Anupama has given her nod to reprise the role of Anna Ben in the survival drama, which will be helmed by debutant Hanuman Chowdary. Bankrolled by Prasad V Potluri, the makers are expected to announce the project soon after the lockdown is lifted. The drama will revolve around the life of a nursing graduate, who attends IELTS coaching to get a job abroad. Also working as a part-time employee in a restaurant, Helen gets locked in the freezer room. The story is about her survival in the extreme condition of the room.

The Malayalam version of Helen has been directed by Mathukutty Xavier and is produced by Vineeth Sreenivasan. The movie received tremendous applause for its simple yet gripping plot. Actor Lal played the role of Helen's father. Interestingly, the movie is also being remade in Tamil with Gokul directing the project. The movie will have Keerthy Pandian in the lead.

Talking about Anupama Parameswaran's upcoming projects, the actress is prepping for Paluke Bangaramayera. She is also a part of Dulquer Salman production Maniyarayile Ashokan. Directed by Shamsu Saiba, the movie will have Jacob Gregory and Anu Sitara in the lead roles. 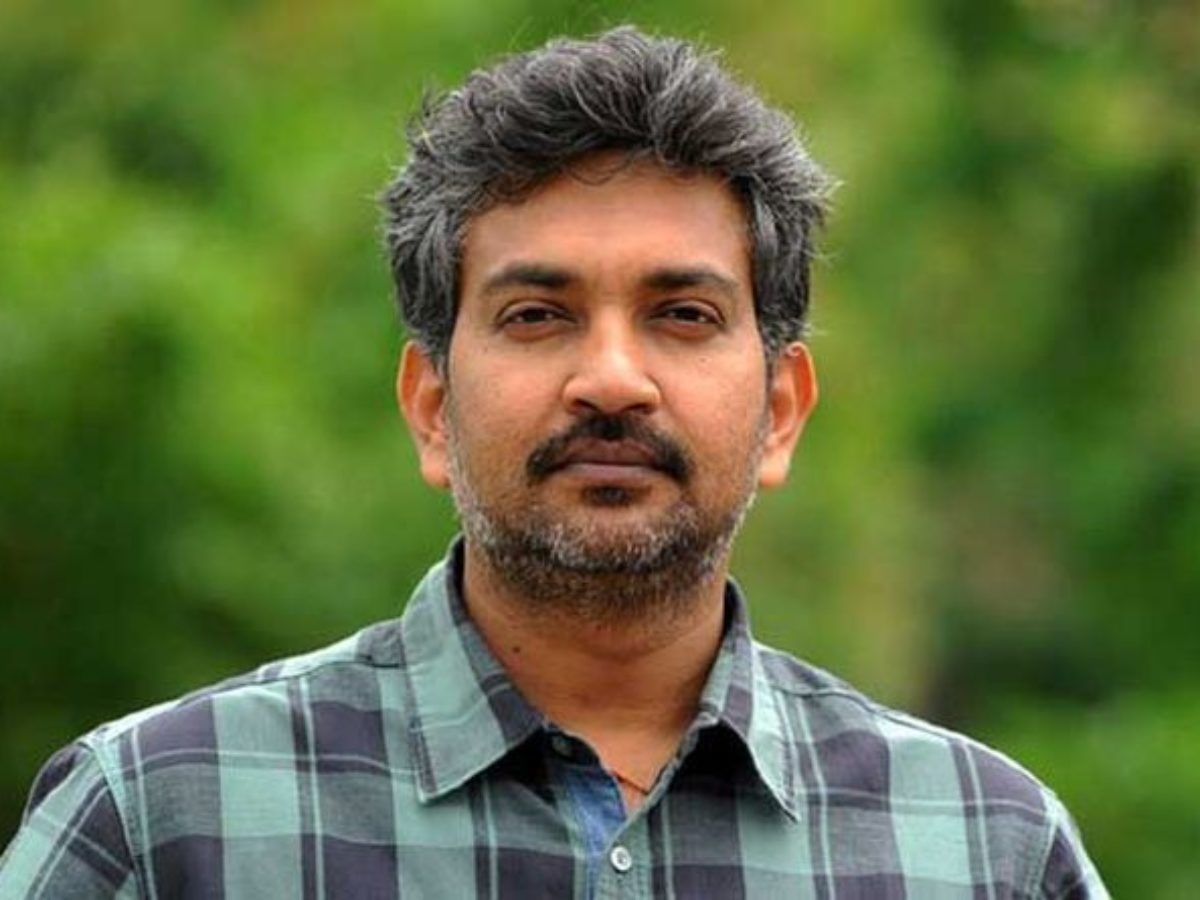 Rajamouli: Time To Upgrade, Rs 10 Invested Into A Movie Should Look Like Rs 100 On Screen