It is to be noted that the housemates are going through regular health and temperature checkups keeping in mind the COVID-19 regulations and social-distancing norms.

Going by the first day of the show, the fourth season is gaining pace gradually, thanks to the fan following of the contestants. Well, let us tell you that seven contestants have been chosen for the nominations this week through a task assigned by Bigg Boss. In the task, the 16 contestants were divided into 8 groups with two members each. Each group was made to stand near a window, wherein the other housemates chose one for the week's nomination.

• The users have to install the HotStar App on their respective mobile phones (Available in Android and iOS)
• Create an account using email id, phone number or social media account
• Click 'Bigg Boss Telugu 4' in the search bar
• Click on the Vote icon and cast your vote to save your favourite contestant
• Users have 10 votes each day, which they can either use for a single contestant or can split among the other contestants on the list
• It is also to be noted that the vote bank closes on Saturday at midnight 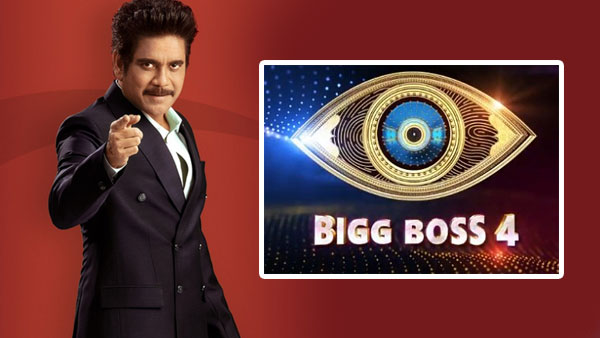 Nagarjuna's Remuneration Per Episode Of Bigg Boss Telugu 4 Will Stun You!