Yesterday (September 28, 2020), Ranbir Kapoor turned 38 and wishes poured for him on social media from each and every corner of the nation. While you all know that Ranbir is an amazing actor, who has delivered many brilliant performances including Barfi, Rockstar, Tamasha, etc., but do you know what kind of person he is in real life? Is he an arrogant person or a humble star? We bring to you some experiences of people whom have met Ranbir Kapoor in person and here's what they think of the scion of the Kapoor clan...

'Ranbir Is Down To Earth'

Biju Abraham shares, "My school friend whose name I would not like to disclose is working as an IT Admin in Dharma company since 2009. There he met Ranbir kapoor for the first time. He is very courteous and friendly even to lowest employee. Sad fact is that he is highly misunderstood by the media and public as they consider him a playboy. He is a clear example how your image can be ruined if you dont have pr agency to back you. My friend tells me that he thought Ranbir to be snobbish star kid but he was surprised to see how down to earth and a good guy he was."

'Ranbir Is A Good Person'

Sheetal Maurya shares, "I've met Ranbir Kapoor during my intern ship with TOI. He is very polite and he is very talkative, he doesn't make you realize that he is a star, He talks with you like the common person, He has very soft voice, he cracks various jokes. In the period of 20 minutes I realized that he is a good person."

Jheel Kothari shares, "Well, I've met him once for a couple of minutes and i could say he's really warm."

Mansi Dutta shares, "I met Ranbir Kapoor in 2015 at the press conference of Roy. He is one of the most humble actors I've met."

Going by these people's words, one can assume that no matter what image Ranbir carries owing to constant link-ups, he's indeed a humble and warm person, and emits positive vibes.

With respect to work, Ranbir was last seen in Sanju, and will next be seen in Brahmastra. The film is helmed by Ayan Mukerji and it also casts Alia Bhatt, Amitabh Bachchan, Akkineni Nagarjuna, Dimple Kapadia and Mouni Roy in key roles. 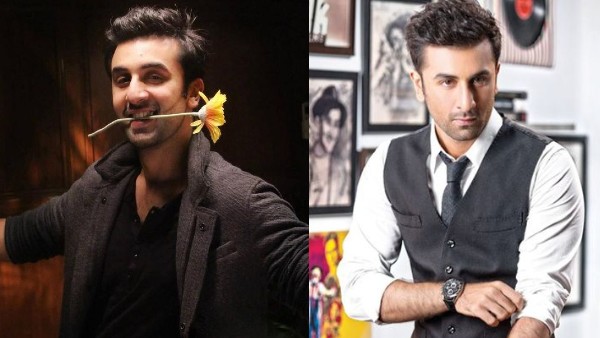