India will mark its 74th Republic Day on 26th January. The day commemorates the adoption of the Constitution of India on January 26, 1950. Though India gained its independence from the British Raj in 1947, it wasn't until January 26, 1950, that India's constitution came into effect and it was declared a sovereign and republican nation. This could have been possible because of some brave hearts who sacrificed their lives to protect the country and its people.

Bollywood has, in the last few decades, showcased the story of its unsung heroes who changed the course of India's history. Such films have moved us to tears and sparked patriotic feelings in us. As we Indians gear up to celebrate the day with much pomp and pride, let's take a look at 5 biopics that are based on the glorious lives of Indian freedom fighters and leaders.

Shoojit Sircar's directorial is an emotional and captivating ride that shows the journey of one of India's unsung heroes, Sardar Udham Singh. Actor Vicky Kaushal's extraordinary performance makes the movie even more heartbreaking. It can be watched on Amazon Prime Video.

Aamir Khan starrer shows the life of Mangal Pandey, a brave soldier serving in the British army who revolted against them in "The First War of Indian Independence" of 1857. The 2006 film was directed by Ketan Mehta, received positive reviews from the critics, and is counted among Khan's best performances. It is currently streaming on Disney+ Hotstar. 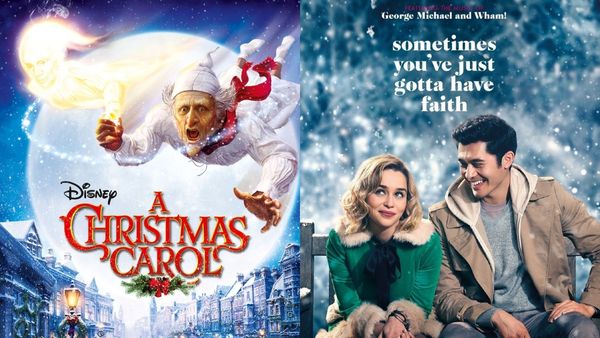 THE LEGEND OF BHAGAT SINGH

String Ajay Devgn as Bhagat Singh, this biopic chronicles the life of legendary freedom fighter Shaheed Bhagat Singh, who spearheaded an armed resistance against the British in the 1920s. Directed by Rajkumar Santoshi, it is one of the most authentic biopics ever made in Bollywood.

Helmed by Shyam Benegal, actor Sachin Khedekar plays the role of Netaji Subhash Chandra Bose. The freedom fighter's life after he resigns from the presidential post of the Indian National Congress and the role he plays in the freedom struggle during World War II are perfectly depicted in this 2004 movie. The film had also won two national Awards, Best Feature Film on National Integration, and Best Production Design. 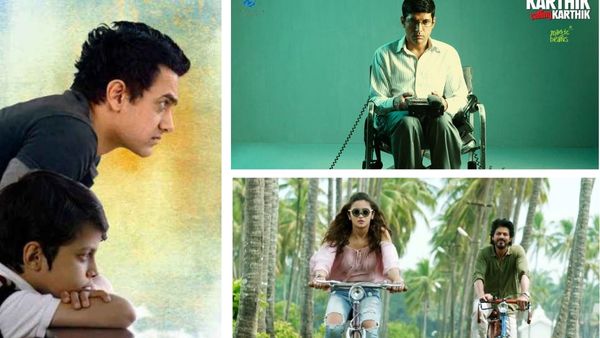 Another Ketan Mehta movie, which came out in 1993, is a story about one of India's greatest leaders, Sardar Vallabhbhai Patel, who was also called the Ironman of India. The film, which stars Paresh Rawal in the titular role, depicts Patel's life, contributions to India's freedom struggle, and the initiatives he took to unite the princely states with the union of India.