It is neither Priyanka Chopra nor Deepika Padukone, who is starring in Sanjay Leela Bhansali's next film, Gustakhiyaan.

Ki and Ka actress, Kareena Kapoor has bagged the project and will for the first time, be paired with Irfan Khan in this SLB directorial.

Since the actress could not work with SLB in Bajirao Mastani and seeing the huge success of the film, Kareena is now on a patch up mode and has shown keen interest in doing this film.

Since Priyanka and Deepika are busy with their International projects, it's most likely that the director would cast Kareena Kapoor in this film.

A source revealed to leadin tabloid, "Kareena and Sanjay have met a few times where she's expressed a keen interest. She is keen to work with the filmmaker after she couldn't act in Bajirao Mastani. This is also Kareena's way of making amends. Deepika and Priyanka are busy with their Hollywood commitments so it seems doubtful that they will do the film. Also, this will have Kareena and Irrfan paired for the first time and that's exciting for everyone around."

Kareena has missed working with Sanjay Leela Bhansali on more than one occasion and really wants to cash in on this opportunity and star in this next magnum opus of SLB.

Recently at Lakme Fashion Week, when the actress revealed that she will experiment with her looks if the character demands it, but she draws the line at shaving her head, "I am not going to shave my head if that's the level of the experimentation," she said.

Though the film did not get good reviews, it brought in the moolah, ask Kareena about it and she says, Well, I think a lot. A lot of the reviews didn't back the film, but audiences backed the film and I think that's most important. Actors should realise that the films are backed by your fans, the 'aam janta', and that's more important than anything else." 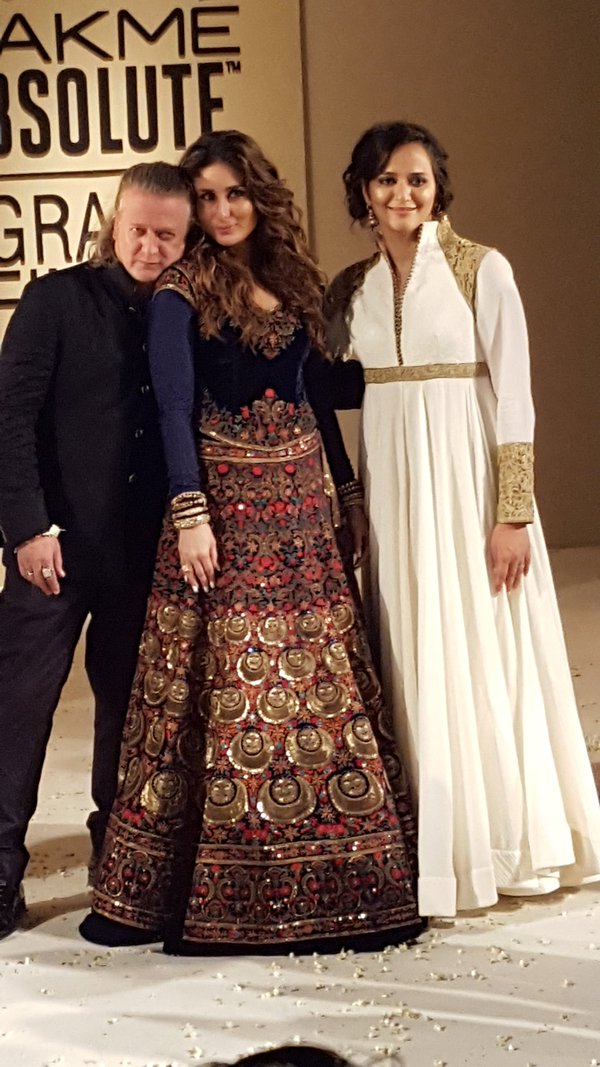 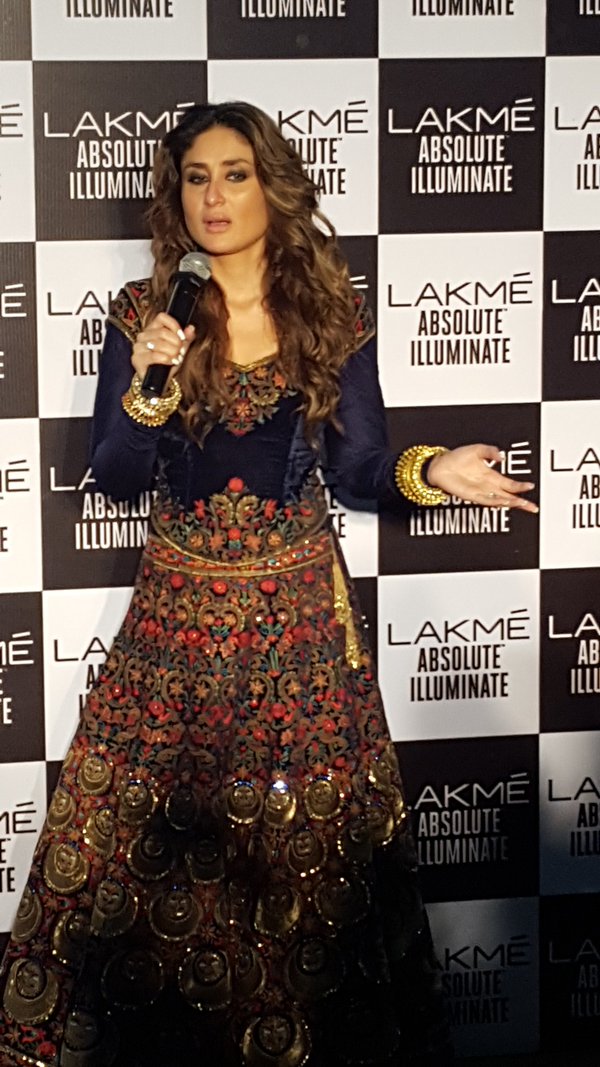 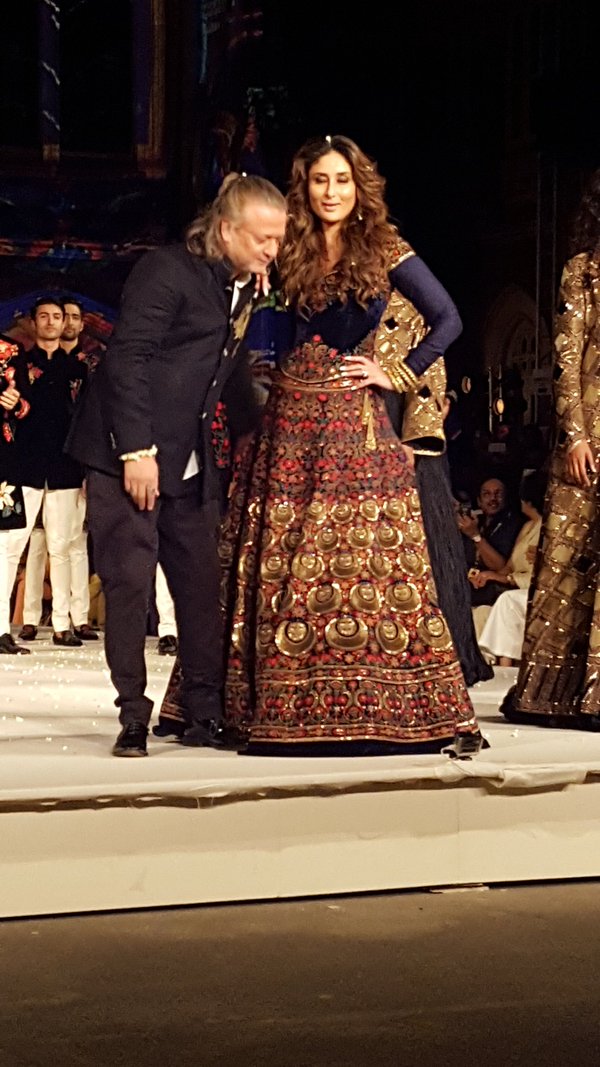 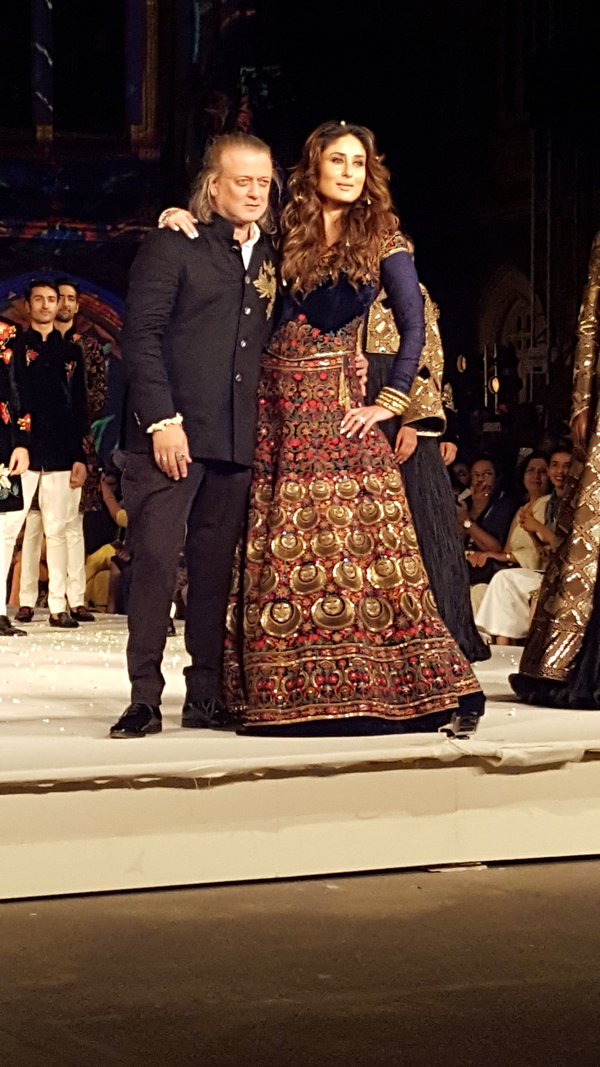 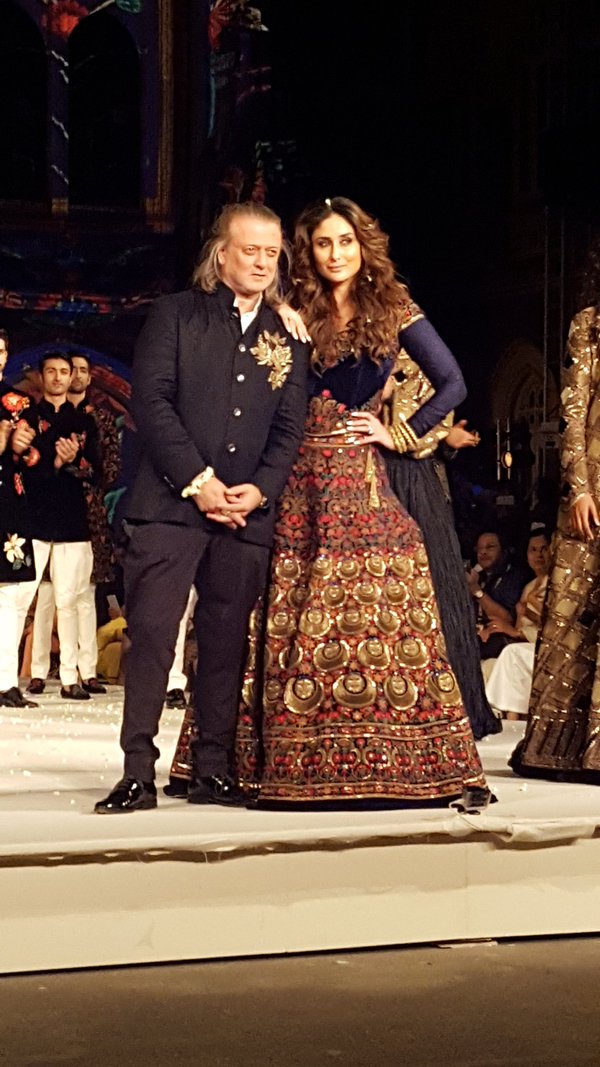 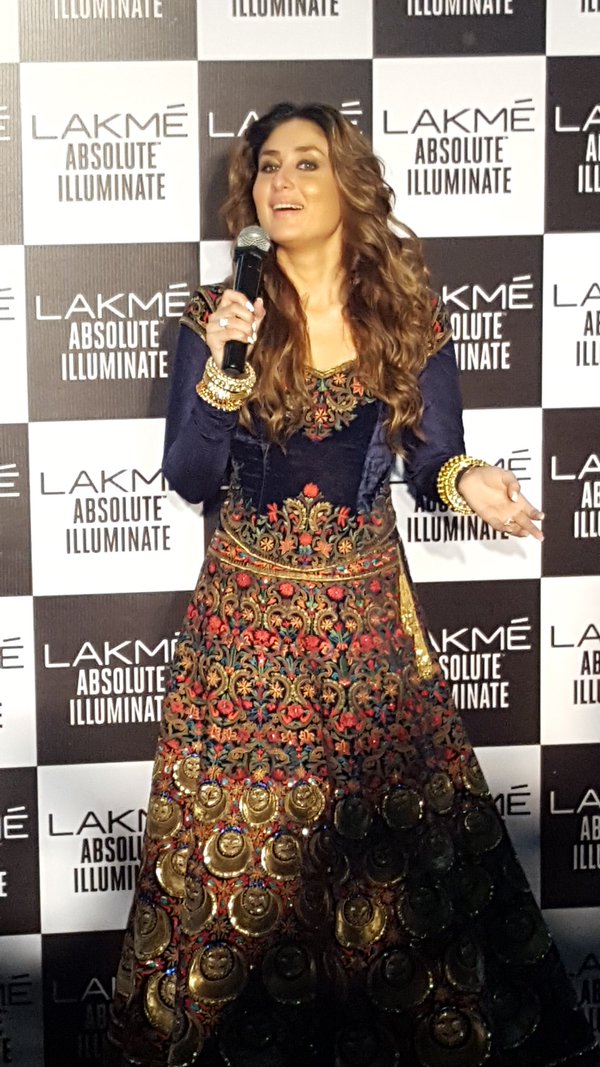 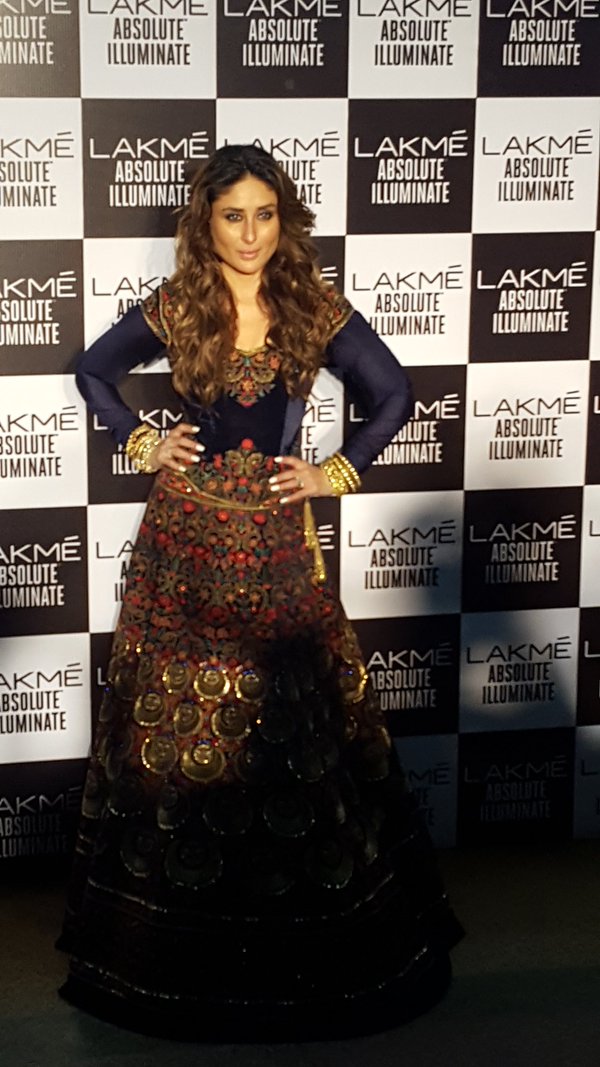 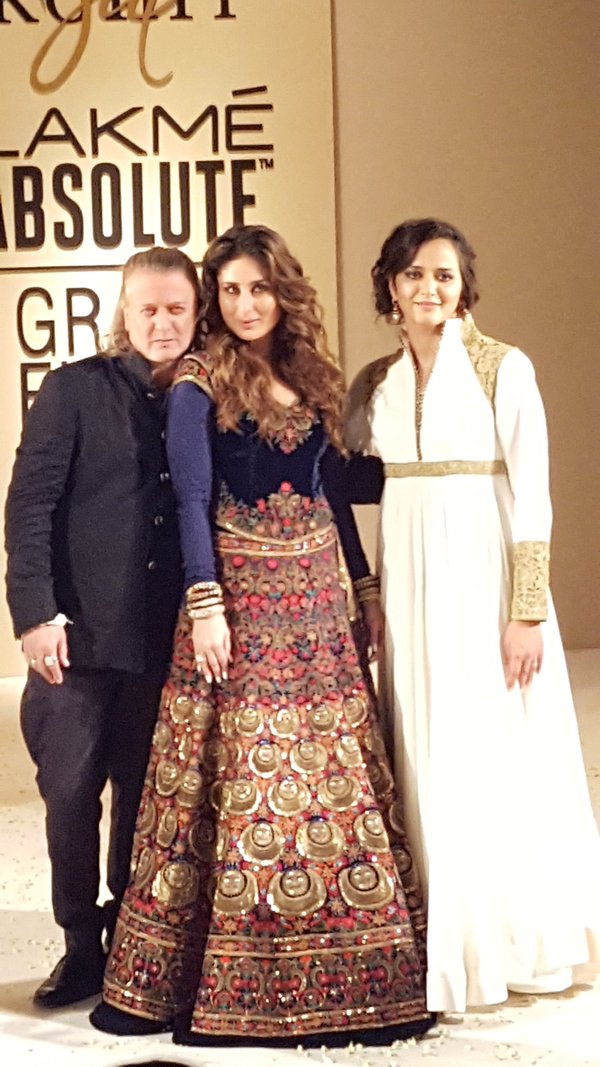 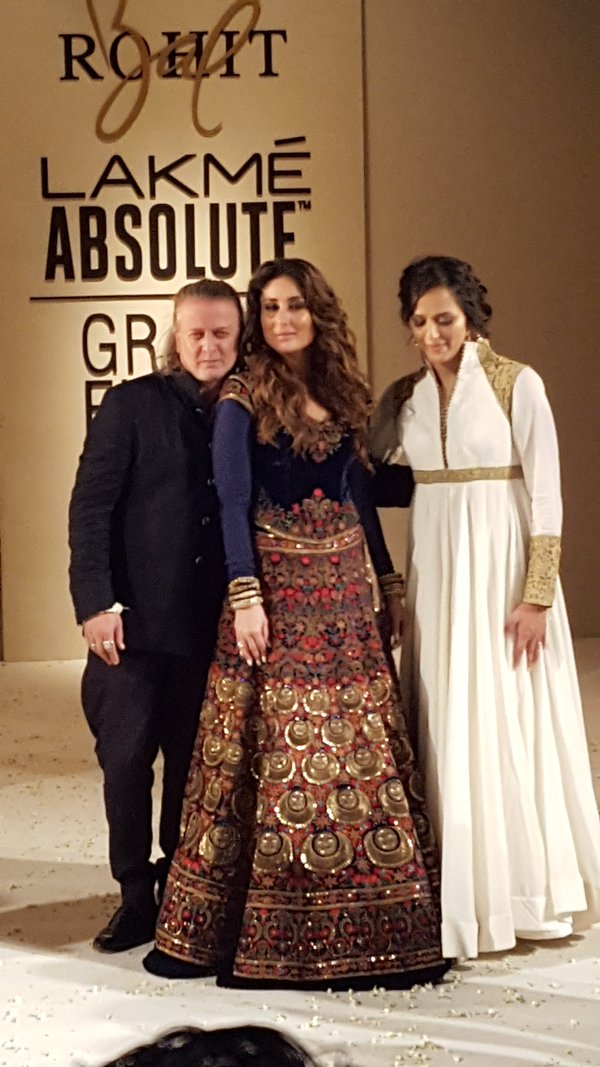