Yes, you read it right! Ameesha Patel and Ranbir Kapoor recently attended a party. And at the party something unexpected happened!

Reportedly, Ameesha Patel told Ranbir Kapoor that she wants to have a private conversation with him. Want to know what happened next? Then keep on reading.

The Two Met At A Recent Party

According to Deccan Chronicle, ''The actress was present at a recent party with Ranbir Kapoor.''

Ameesha Wanted To Have A Private Meeting With Ranbir

''Ameesha Patel decided that she wished to have a private conversation with him.''

They Were Not Alone

''Ranbir and Ameesha happened to be in the presence of others.''

''The Kapoor kid wasn't too sure what Ameesha wanted to speak to him about, and so he quietly left the party, without Ameesha and a lot of others realising it.''

When Ameesha Attended The Kapoors' Party Without Invitation

According to Mid Day, ''Previously on veteran actor Randhir Kapoor's 70th birthday, Ameesha Patel had turned up at the birthday party and everyone in the Kapoor Khandaan was left wondering as to who invited her.''

''It is a well-known fact that Kareena Kapoor Khan and Ameesha never shared a cordial relationship.''

''She clicked a pic with Ranbir, which went viral and people started spreading rumours of their 'link-up'.''

Ranbir Wanted To Be Very Careful This Time

''This time around Ranbir wanted to be careful and he left when the actress wanted to have a 'private' conversation with him.''

Ameesha Patel gets angry on reporter on the sets of 'Bhaiyyaji Superhit', Watch interview| Filmibeat

On The Work Front...

Ameesha Patel will be next seen in Desi Magic and Bhaiyyaji Superhit. 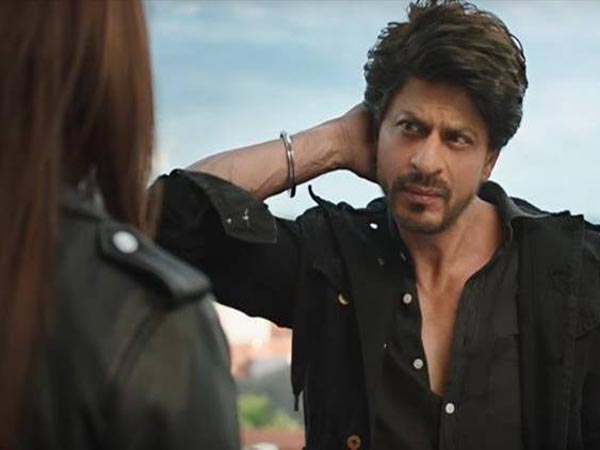