The ongoing pandemic has surely changed people's way of looking at cinema. Earlier, it was either movies or TV serials. But, the emerging demand of web series is surely making the OTT platforms the new tier of entertainment. Recently, actor Abhishek Bachchan and Bobby Deol made their debut on digital platform with Breathe: Into The Shadows and Class Of '83, and now, actor Shahid Kapoor is all set to follow suit.

We hear that the actor has already signed a digital series which will be directed by Raj Nidimoru and Krishna DK, the directors of Stree and The Family Man.

Pinkvilla quoted a source as saying, "After tasting super success with The Family Man especially on the web, several OTT giants were in talks with the director duo to design a project for them. They have finally been signed on by a leading digital platform for an original show which will have all the essential ingredients that a usual Bollywood film has. It's a thriller that will have the quirks of Raj and DK infused in it. They approached Shahid for the same and he loved it. He has signed on the dotted line." 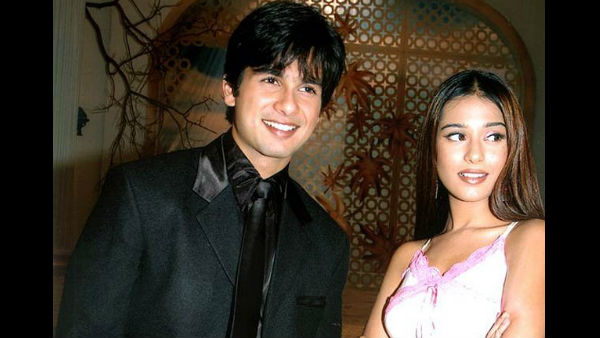 The source further added, "Shahid has to finish shooting for the Jersey remake and then, he might begin filming for the series before he moves on to Shashank Khaitan's Yoddha. He was also in talks with Guneet Monga for a remake but there's no movement on that front as of now."

Meanwhile, Shahid will soon resume the shoot of his forthcoming film Jersey. The film is a remake of 2019 Telugu film of the same name. It also casts Mrunal Thakur and Pankaj Kapur in key roles. 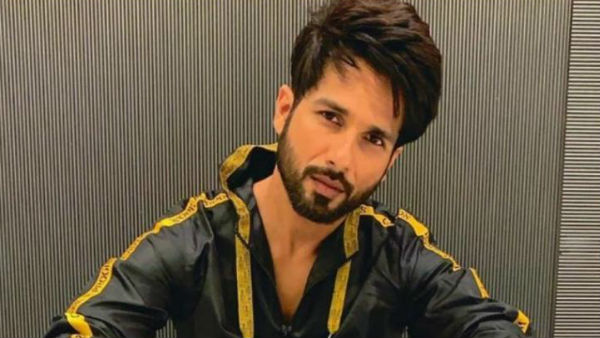