The Khiladi of Bollywood, Akshay Kumar, had two back-to-back hits with Airlift and Housefull 3, and his upcoming movie Rustom is also slated to be a hit as the storyline is quite gripping. When Bollywood is dominated by the three Khans, Shahrukh Khan, Salman Khan & Aamir Khan, Akshay Kumar feels that they're no competition to him.

Talking to a leading daily, Akshay Kumar says that competing with the Khans is like 'playing a fool's game'! And for him the Khans are a powerful force which nobody can even think of competing.

"I admire the Khans' star power and salute their success. They do the same with me. But we are not in the same race. We never have been and never will be," says Akshay Kumar.

Though Akshay Kumar's Rustom would clash with Hrithik Roshan's Mohenjo Daro on August 12, 2016, Akshay wished the very best to Mohenjo Daro by saying that he wants both the films to do well at the box office, and also Hrithik took to Twitter and appreciated the trailer of Rustom.

It looks like Akshay Kumar has formed a mutual admiration club in Bollywood as the actor has avoided mud slinging and bashing his peers, which usually happens when two movies clash, but for Akshay, everyone are equal. 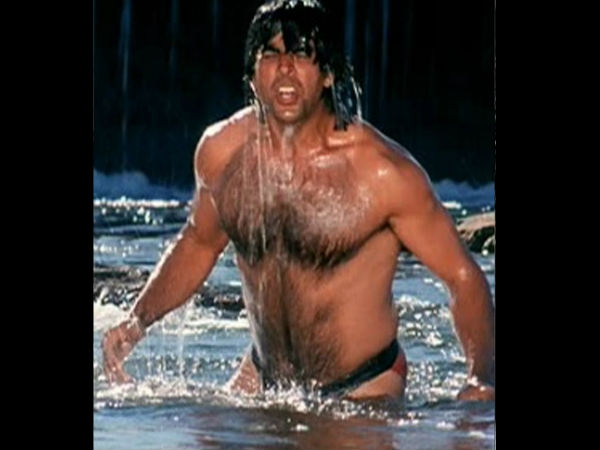 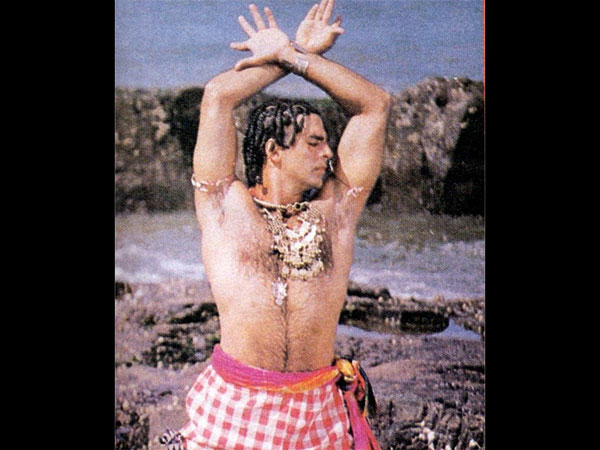 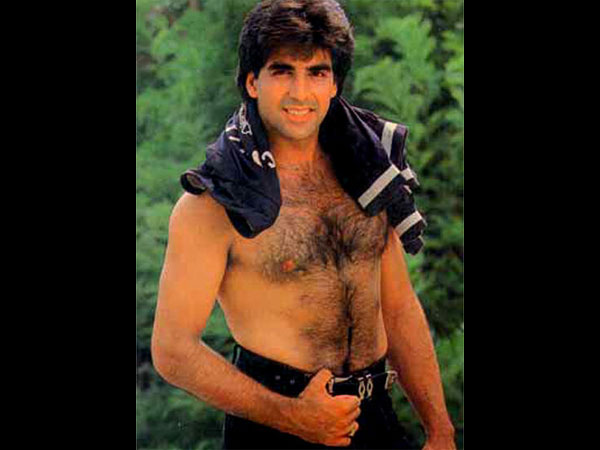 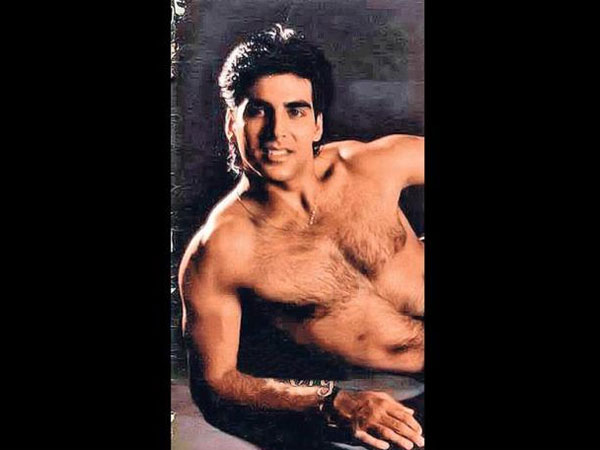 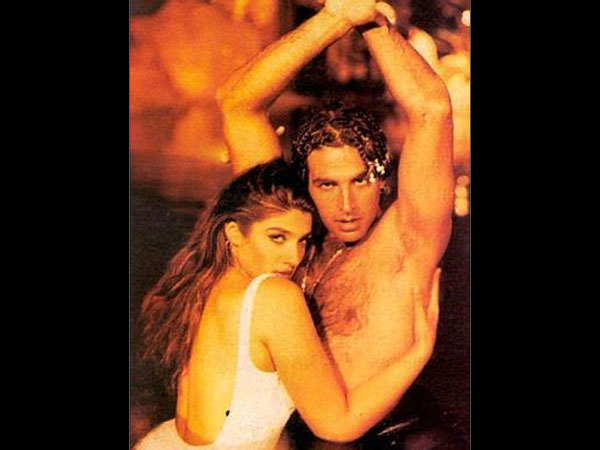 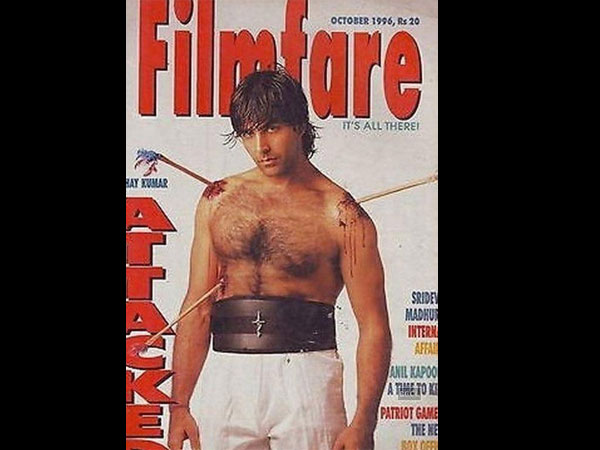 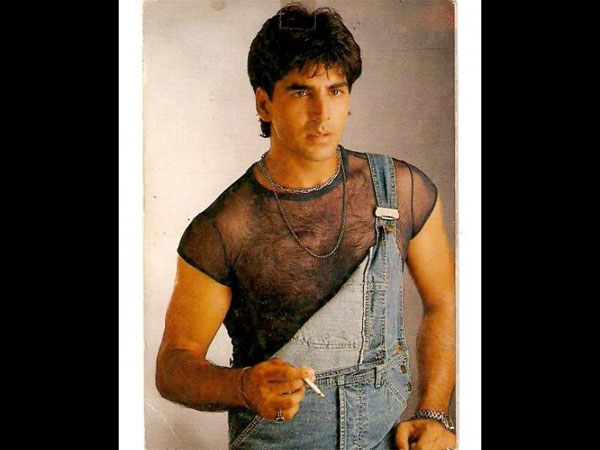 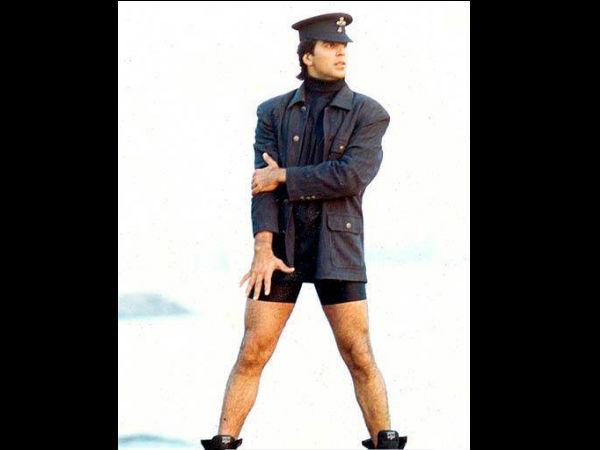 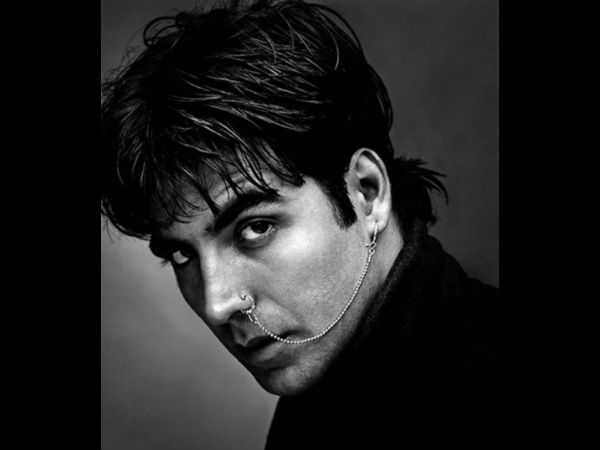 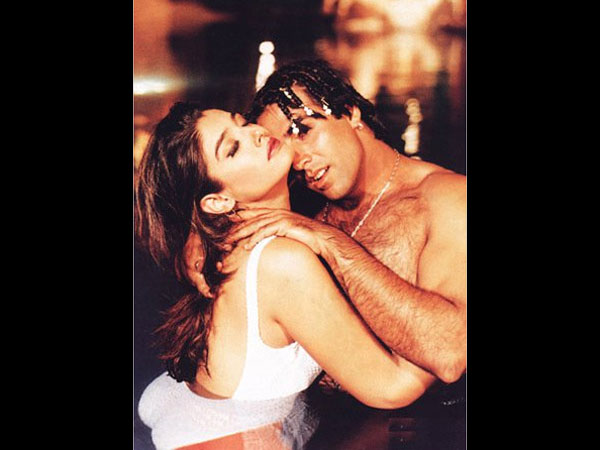