Shahid Kapoor, is very happy and delighted these days, as the actor is soon going to be a father. Now we want to know what kind of a father will Shahid Kapoor be. Will he be the overcaring dad or a normal dad, who would raise his children like anybody else?

During the promotions of Udta Punjab, a journo from DNA assumed that Shahid will be an overprotective dad & asked him, "Are you building a nursery for the baby now?" For which Shahid Kapoor replied,

"Nursery? (shocked) Listen, I am a normal husband, she's a normal wife and our child will be a normal baby. So normal things will happen. I am not going to make a building for my baby. There will be room, a cot and that's what will be there."

Also Read: Remember Komal From Chak De India? This Is How She Looks Now!

Well, Shahid Kapoor is not an overprotective dad but he will surely be a modern dad as he's already downloaded apps on how to take care of babies.

"I think I will be a bit obsessive. (Smiles) There are really cool apps today where you get weekly updates. Mira knew all about that, so she kind of downloaded one for me. It's called Baby Center and my wife's a pro at it. So I just get all the updates about what I should be doing all the time."

The Udta Punjab star, also confirmed that he's going to take a break after Udta Punjab and wants to give his time to his wife Mira Rajput and the baby. "Yeah. I will be off work for some time now because I want to give my baby and Mira the time. I have planned that." 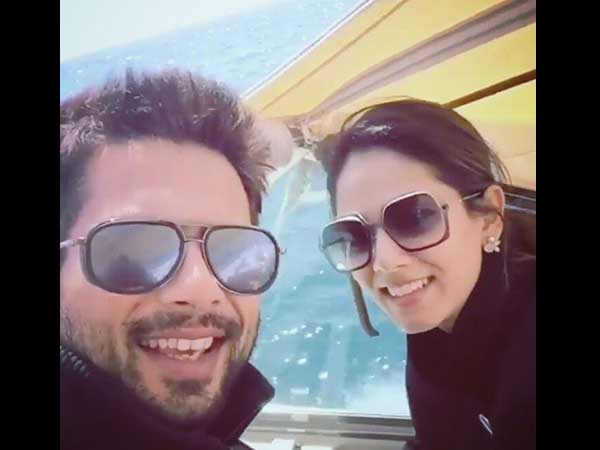 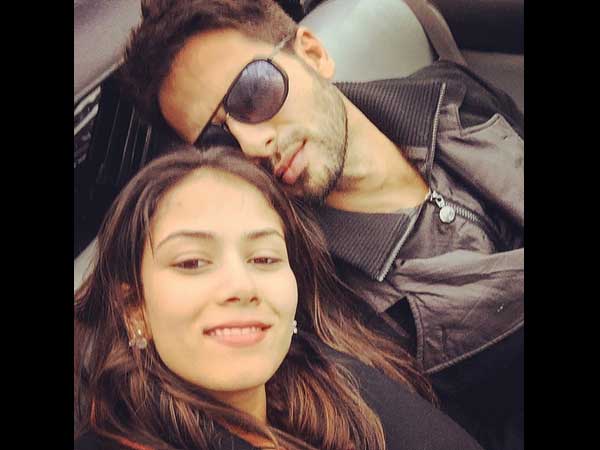 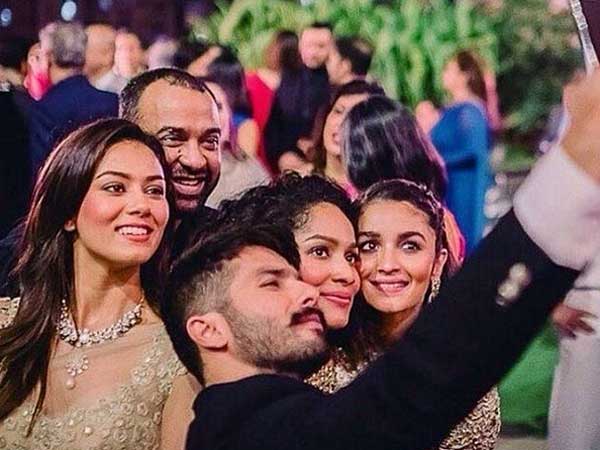 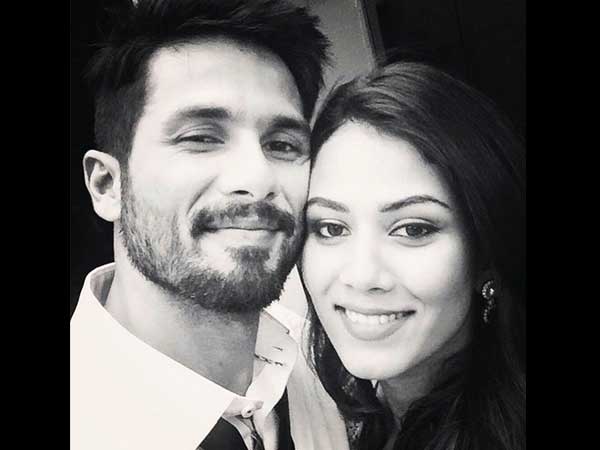 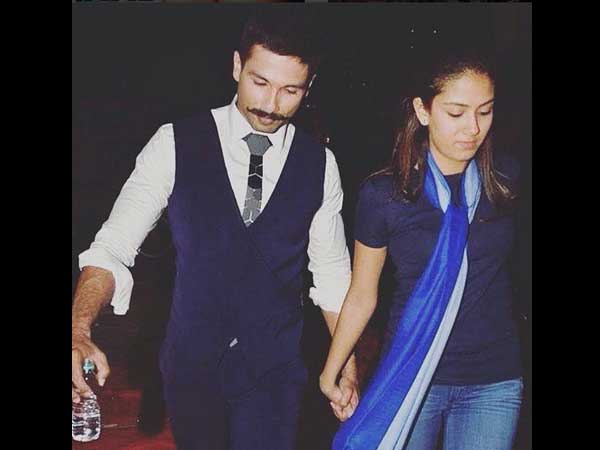 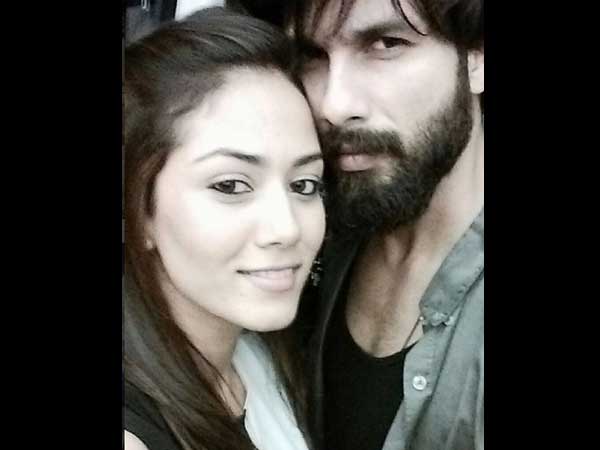 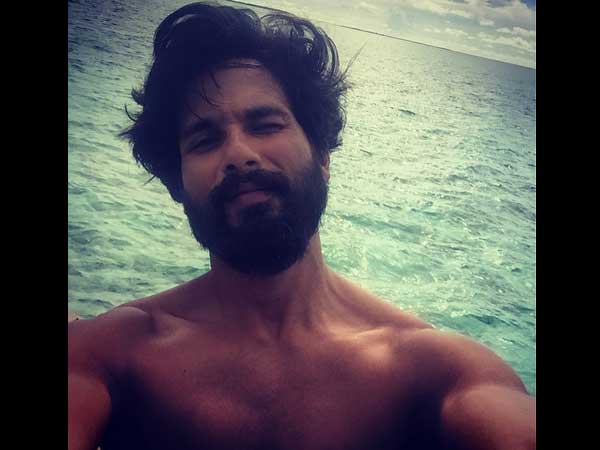 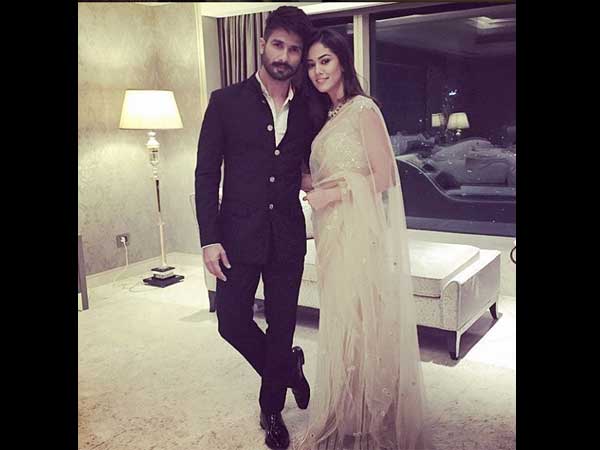 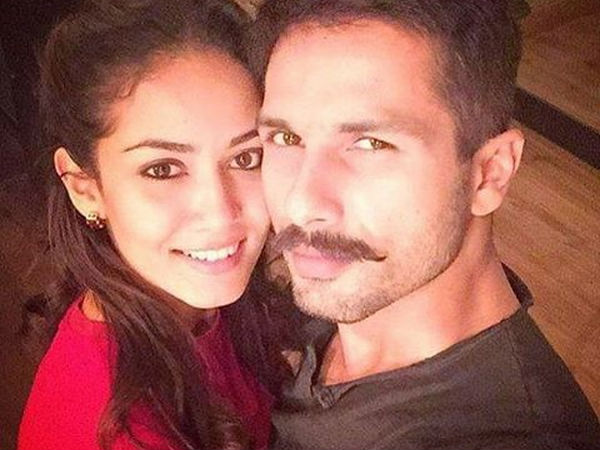