After Deepika Padukone, a fake cover of Alia Bhatt has been doing the rounds on the Internet, which features the actress nude.

The viral nude picture has Alia Bhatt's face and it has been morphed into the body of a naked model. The fans of the actress were in shock after seeing this picture but we want to tell them that it's a fake picture.

This Is The Picture

Alia Bhatt is the latest victim of the morphed picture controversy.

Alia Bhatt is known for her clean family image. We all know that she will never pose for such pictures.

The Same Thing Happened With Deepika

A few days ago, Deepika Padukone too faced the same thing, when a fake naked picture of the actress went viral. Check out some more pictures of Bollywood actors which many believed were original.

This picture of Deepika Padukone's was photoshopped to make her Victoria's Secret Angel.

This morphed picture of Kareena Kapoor looks so real that many thought she actually shot for this picture.

Sonakshi In A Bikini

Sonakshi Sinha had thrashed the media, when they wrote that the actress actually shot for this cover. She even told them to get the facts right before publishing such stories.

Vidya never posed in a bikini for a photoshoot but just like others she too became the victim of fake/morphed pictures.

Well, anyone can tell that this is not the real picture of Aishwarya and Aaradhya. 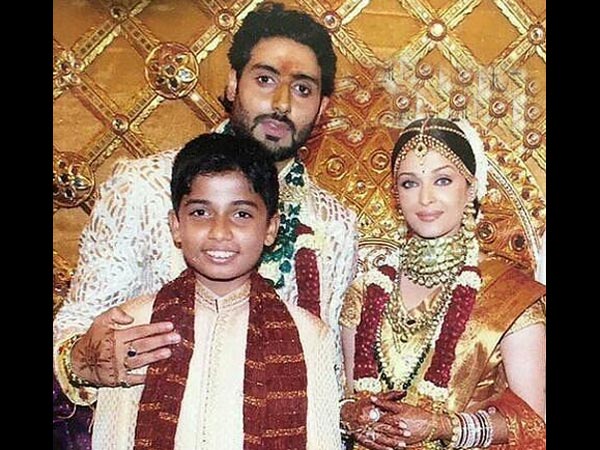