Aamir Khan is set to have an intimate celebration along with the entire cast and crew of Secret Superstar on 21st of February to mark the humongous success of Secret Superstar. The actor's team have been demanding a success party for the bumper success of their recent outing over sometime. 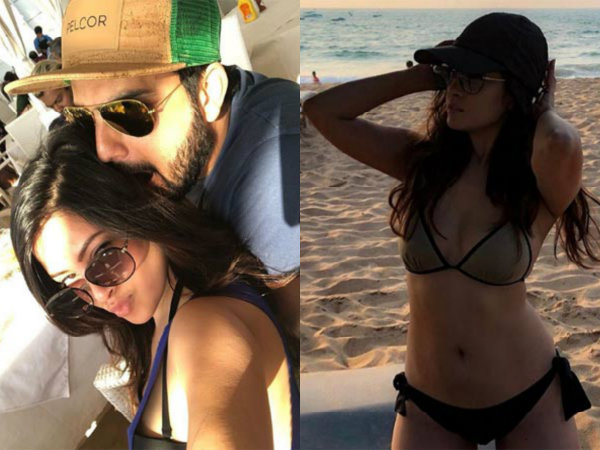 Aamir who is currently busy shooting for Thugs of Hindostan takes off time from his busy schedule to celebrate the success of the film with his team.

After the humongous success of his films like 3 Idiots, P.K. and Dangal. Aamir's latest release Secret Superstar is also receiving tremendous response from across the globe.

Secret Superstar has not only won hearts of the Indian audience but also charmed the international audience to a great extent. The film has already crossed Rs 745 Cr in China and is still running strong in the international market. 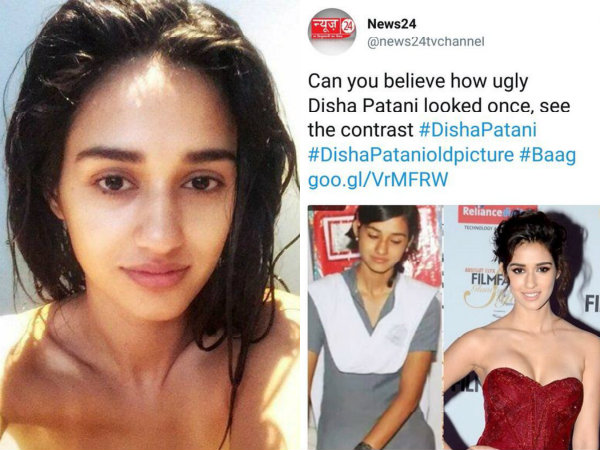