The film which is set against the army background is shot at real locations to meet the peculiar needs of director Neeraj Pandey. The filmmaker who is known to give importance to intricate details opted for real locations to shoot the espionage thriller.

The earlier films of the director too showcased Neeraj Pandey's realistic approach to filmmaking, as M.S. Dhoni being a biopic too was shot at Dhoni's house and school. For Aiyaary too, director Neeraj Pandey took to realistic filmmaking.

While the locations in Kashmir showcased the cast and crew at the army front, Delhi indulged into more of the political side. As the trailer suggests Sidharth Malhotra aka Major Jai Bakshi going rogue, the scandalous parts are shot in London.

The poster of the film too emphasized on the locations of the film along with the characters. The poster vividly showcases the London Bridge, India Gate, and mountains of Kashmir.

'Aiyaary' revolves around two strong-minded army officers having completely different views, yet right in their own ways, the film portrays Sidharth Malhotra as an army officer sharing a mentor-protege bond with Manoj Bajpayee.

Neeraj Pandey's espionage thriller will yet again present a mind-bending story by the pioneer of the genre. Aiyaary will showcase the ace filmmaker's hold over the genre after films like Special 26, Baby, Rustom, M.S.Dhoni, A Wednesday.

The trailer of Aiyaary has got everyone hooked and is adding to the excitement of the film. 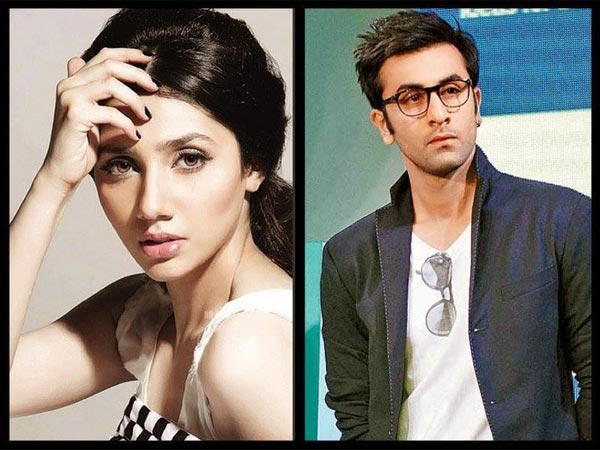 Also Read: Ranbir Kapoor Is A HEART BREAKER! Shocking Reason He BROKE UP With Mahira Khan Before NEW YEAR