Acting as a profession may be associated with stardom, money, glamour and glitz, but Aditya Roy Kapoor says it is an "unsure" space to be in as it is impossible for an artiste to prepare a road map to success. Aditya, who started his journey as a VJ and went on to feature in supporting roles until his breakthrough in Aashiqui 2, believes an actor is out of job once the film is wrapped.

"As an actor technically when you are off a film, you are out of a job. An actor goes from job to job. By virtue, acting is an unsure profession. You generally can't have a road map as an actor. It is impossible to decide where will you be in about five years. I don't know where I will be in five months from now. And I believe that is what keeps us on our toes and excited," the actor told PTI in an interview.

Aditya Roy Kapur further commented, "If a film does not do well there is a certain period when you do feel low. It affects you because you put in a lot of effort. Everybody in the team puts a lot of energy. But again films are a collective process. It is not one person's victory or one person's failure. It is important to keep that in consideration," he adds.

The actor, whose last two solo outings Fitoor and Ok Jaanu did not strike a right chord with the audience, says his love for the craft helps him in bounce back. "What keeps me going is the desire to do it again. Acting is something I love doing. Failure of a film doesn't diminish my love for acting. An opportunity to work with a new director, a new script keeps me excited.

Aditya is looking forward to the release Dharma Productions' pre-Independence set love story Kalank. The actor says he accepted the role of Dev because he had never worked in a period drama. "The setting of the film was very different from what I had done in the past. I was excited about it but also fearful as I was initially not sure about what I need to bring to the role in this kind of setting.'' 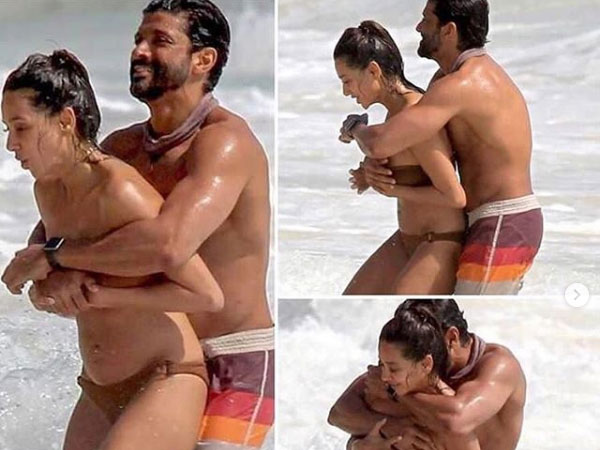