Luv Ranjan's last release, the Kartik Aaryan starrer 'Sonu Ke Titu Ki Sweety' raked in huge moolah and turned out to be a sleeper hit of 2018. Post that, the filmmaker pulled off a casting coup of sorts by casting Ajay Devgn and Ranbir Kapoor in his next. The actor duo had earlier starred together in Prakash Jha's Raajneeti.

Since the film announcement, everyone has been eagerly waiting to know more details about this project. Well folks, we have some fresh update on this Ajay Devgn-Ranbir Kapoor starrer.

The Genre Of The Film Will Leave You Surprised!

According to Mumbai Mirror, this Ajay Devgn- Ranbir Kapoor film won't be a rom-com. Instead, it will be a high octane action project. While we have already watched Ajay pull off some mind-blowing sequences, it would be interesting to watch how Ranbir pulls off this genre.

The Film Will Hit The Shooting Floors By Year-end

The report further quoted a source as saying, "Luv has been working on the script for almost two years now. The final draft of the script is locked, and the film will go on the floors by the year-end. It is mounted on a huge budget."

Luv Ranjan To Go On A Recce Soon

The source further added, "Once the final draft of the script is locked, Luv will go on a recce. After that, he will finalise a stunt team that will be a mix of Indian and international action directors."

Meanwhile, the hunt for the leading lady is on.

Ajay & Ranbir Have Their Platter Full With Films

Apart from this flick, Ajay Devgn will be next seen in De De Pyaar De, Taanaji; The Unsung Warrior, Bhuj: The Pride Of India and Syed Abdul Rahim biopic.

Ranbir on the other hand, has Brahmastra and Shamshera. 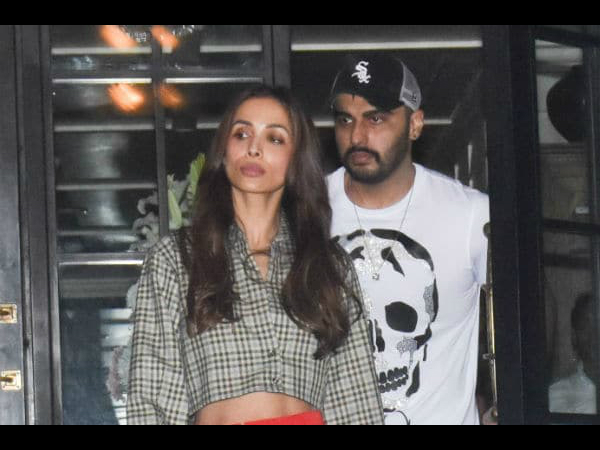 Arjun Kapoor- Malaika Arora's Wedding Date! The Couple To Get Hitched In April On This Day?