Love birds Alia Bhatt and Ranbir Kapoor are the most talked about couple in Bollywood at the moment and fans are eagerly waiting for the duo to get married. While some say they might tie the knot after the release of Brahmastra, others claim that their wedding might happen much earlier than previously thought. However, Alia Bhatt's mother Soni Razdan opened up about Alia-Ranbir's relationship and said that if her daughter is happy, she is happy too.

Ranbir Kapoor Is A Lovely Boy

"It's her personal life. Ranbir is a lovely boy. I think whoever Alia has dated before or will date, (it) is her choice and her life. I'll always support her but I don't think I should discuss this you know. It's not right on my part to discuss (her personal life) in public. As a mom, I'm just happy if she is happy," said Soni Razdan to HT.

Reading between the lines, Soni Razdan seems to have given the green signal to Alia Bhatt and Ranbir Kapoor's wedding. It's now up to the couple to decide when they'd take the next step and open a new chapter in their lives.

After winning the Best Actress award for Raazi, Alia Bhatt in her acceptance speech showered love on Ranbir Kapoor by saying, ''Thank you my mentor Karan for being my mentor, father and my fashion police. Tonight's all about love there my special one, I love you (Ranbir Kapoor)."

Ranbir Kapoor and Alia Bhatt are currently shooting for Brahmastra and the movie also stars Amitabh Bachchan and Nagarjuna. The movie is directed by Ayan Mukerji and is co-produced by Karan Johar. The film will hit the theatres on December 20, 2019. 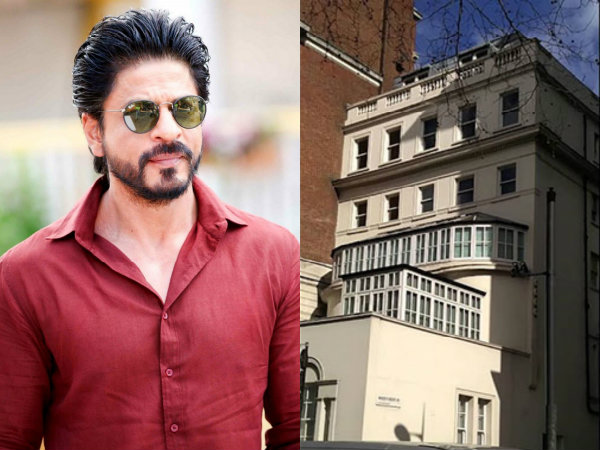