2018 saw many changes in terms of the quality content that Bollywood films provided. Badhaai Ho was one such movie which was widely praised for the way it presented a comedy drama about a middle aged couple who get pregnant despite having grown up kids. The film received love not just from audiences, but also critical acclaim, and its writers were nominated for the category of 'Best Original Story' in the Filmfare Awards. However, the writers Shantanu Srivastava and Akshat Ghildial have withdrawn their nomination from the awards. Read further to find out why.

The writers of Badhaai Ho, Shantanu and Akshat, have withdrawn their names from the nomination under the category of 'Best Original Story' for the Filmfare Awards 2019. The reason being their nomination also included the screenwriter Jyoti Kapoor's name, who the Badhaai Ho writers claimed that she had nothing to do with the writing of the film.

Shantanu Srivastava and Akshat Ghildial released a statement on their social media stating that they were withdrawing their nomination from the Filmfare Awards explaining that they would not like to share their award with someone who has not written the film. The statement read, "Akshat and I have decided to withdraw our names from Filmfare Best Original Story nomination, irrespective of Jyoti Kapoor's name being reinstated or not, as we believe that it is better to lose a possible award than to share it with someone who has not written the story of Badhaai Ho. We wish all the nominees the best of luck and hope that self respect stays in currency forever." 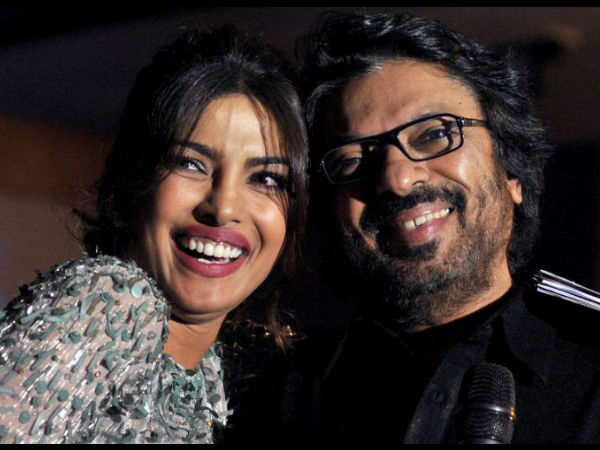 MOST READ: Priyanka Chopra And Sanjay Leela Bhansali To Reunite For A Film Titled Gangubai!