After Gold and Padman, Akshay Kumar is back with yet another interesting story in the form of Kesari. The film helmed by first-time director Anurag Singh is based on the Battle Of Saragarhi where 21 Sikhs fought against 10,000 Afghans in 1897. The film also stars Parineeti Chopra.

With the film's release date inching closer, Akshay Kumar recently took to his Twitter handle to share glimpses of the film. He captioned it, "It's an UNBELIEVABLE TRUE STORY. Presenting the first one from the #GlimpsesOfKesari. #KesariTrailer21Feb."

Producer Karan Johar too shared this video and captioned it, "Presenting the first one from the #GlimpsesOfKesari. Get ready for an UNBELIEVABLE TRUE STORY!."

Also check out this second glimpse of Kesari-

Previously, the makers had also shared a new poster featuring Akshay Kumar. If you folks haven't seen it yet, check it out here-

Speaking about his working experience on this film, the actor had earlier said, "I've started shooting for my film Kesari, where I'm in the heaviest turban and beard I've ever had to wear. So I shaved my head to make my life a little easier. I'm known for hating wigs, prosthetics and so on, and Kesari is quite demanding. It's probably my favourite look, though it's taxing to fight and sweat in this avatar. But I wouldn't change it for the world."

Kesari is slated to hit the theatrical screens on March 21, 2019. 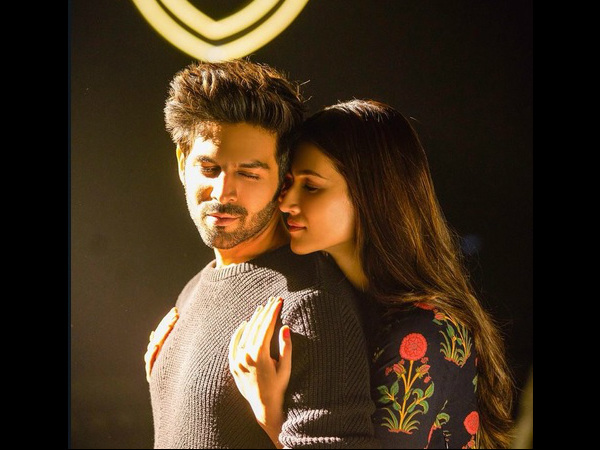