Janhvi Kapoor is just one movie old but has already signed several projects, some of which are already in the post-production phase. She will next be seen in Zoya Akhtar's segment of Ghost Stories, a Netflix original horror anthology film, sharing screen space with National Award-winning actress Surekha Sikra. The teaser of Ghost Stories dropped today, and Janhvi looks impressive in it. Sikri was all praises for Janhvi, calling her a very expressive actor.

In a recent interview, Surekha Sikri lauded Janhvi's performance in Ghost Stories. "My role is that of a patient who is being taken care of in her own apartment by a nurse, played by Janhvi Kapoor. Janhvi is a very expressive actor. I like the way she speaks her dialogues. She can make a wonderful actress. She has got her mother's talent," she said.

Meanwhile, Janhvi has two upcoming releases. Gunjan Saxena: The Kargil Gil is a biopic on the first female Indian Air Force pilot and the first woman airforce pilot in combat. The film is being directed by Sharan Sharma, and produced by Karan Johar's Dharma Productions. Gunjan Saxena hits theatres on March 17, 2020.

The other upcoming release of Janhvi is Roohi Afza, a horror comedy-drama co-starring Rajkummar Rao and Varun Sharma in the lead. It is being directed by Hardik Mehta and produced by Dinesh Vijan. It is scheduled for release on April 17, 2020. 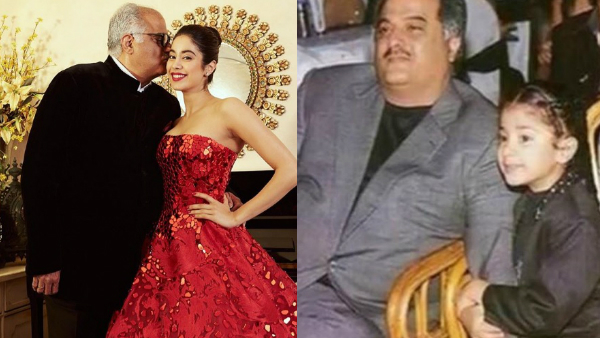 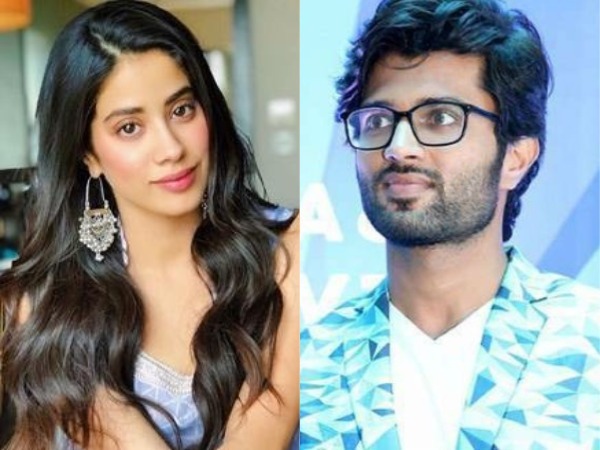 ALSO READ: Janhvi Kapoor To Pair With Vijay Devarakonda In His Next?