In her recent tête-à-tête at an event by India Today, Kangana Ranaut shared her views and taboos around sex and made some surprising statements about the same.

The Manikarnika actress said, "Sex is an important aspect of everyone's life. When you want sex, just have it. Don't be obsessed. There was a time when you were told to marry someone, and your emotions were directed towards that person. In history, because of invasions, people's ideas are still there, that our scriptures don't allow sex."

"Parents should be happy with children having sex. Children should have responsible sex. My parents were shocked when they find out I was sexually active. Parents should encourage children to have sex."

In the same interview, Kangana also spoke about the life of an actor and said that it's very extreme. She said that even though stars are loved but the moment they reach a higher place, there's more at stake. She further added that there would be more enemies and more people would want to pull her down. But she's okay with it as it happens in every profession.

Kangana was also asked about her views on joining politics, to which she said, "I've been told that I do chamchagiri for BJP. I've got offers from parties. But I do not want to be a politician. I want to be a filmmaker." 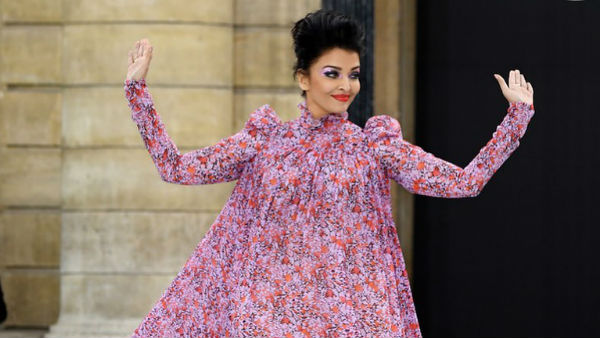 On the work front, Kangana was last seen in Judgementall Hai Kya opposite Rajkummar Rao. She will be seen next in Ashwiny Iyer Tiwari's Panga. Kangana has also started prepping up for the biopic of late politician Jayalalithaa. The film is titled 'Thalaivi'.