Sometime back, we had reported that Akshay Kumar is teaming with producer Sajid Nadiadwala for 'Bachchan Pandey'. Back then, the makers were yet to announce the leading lady and had dropped Khiladi Kumar's first look from the film. Well, folks, the superstar has now finally found his leading lady for the film.

As per a Mumbai Mirror report, Kriti Sanon will be romancing Akshay Kumar in 'Bachchan Pandey'. Speaking about it, the actress told the leading tabloid, "I had a blast working with them (Akshay Kumar and Sajid Nadiadwala) in 'Housefull 4', and super excited that we will be collaborating again. It's my third film with Sajid sir, and again, a very entertaining one."

Talking about casting Kriti in 'Bachchan Pandey', producer Sajid Nadiadwala said, "Akshay and Kriti's pairing delighted the audience in 'Housefull 4'. I have seen her grow as an actor since 'Heropanti' and I feel, she can pull off this role alongside Akshay."

'Bachchan Pandey' will be directed by Farhad Samji. The director and his team of writers are currently giving the final touches to the film and soon, Samji will go on a recce. The Akshay Kumar starrer will be shot in real locations in India.

'Bachchan Pandey' is slated to hit the theatrical screens for Christmas 2020 and will lock horns with Aamir Khan's 'Laal Singh Chaddha'. 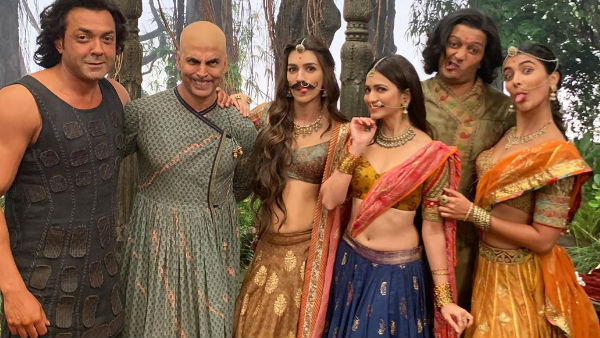 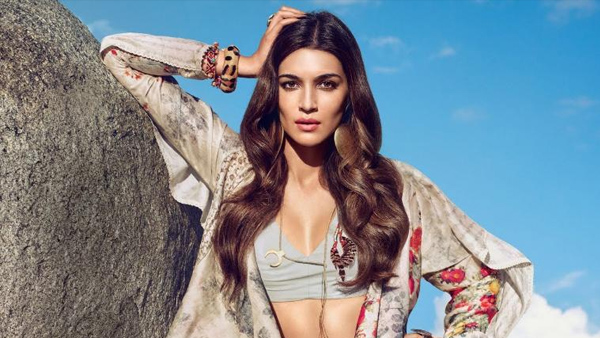 Kriti Sanon Hits Back At Criticism On Chumma Song From Housefull 4: How Is It Regressive?