We had earlier reported that Akshay Kumar will be starring in the Hindi remake of Raghava Lawrence's horror comedy 'Kanchana'. The film marks the Bollywood directorial debut of Raghava and stars Kiara Advani as Akshay's leading lady.

The film hit the shooting floors last month and since then, there has been a lot of anticipation around this horror-comedy. Meanwhile, the makers have now unveiled Akshay's look from the film.

The superstar took to his Twitter page to reveal the first look poster and wrote, "Bringing you one bomb of a story,#LaxmmiBomb starring @Advani_Kiara & yours truly!Bursting in cinemas on 5th June,2020

Check it out here-

Laxmmi Bomb will be hitting the theatrical screens on June 5, 2020 and we just can't wait to watch Akshay's new avatar in this movie.

Apart from this flick, Akshay will also be seen in Mission Mangal, Housefull 4, Sooryavanshi and a film on Prithviraj Chauhan. 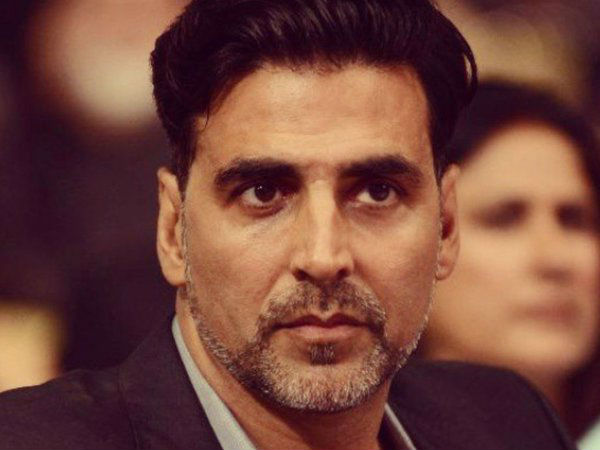 Finally Akshay Kumar Opens Up About His Canadian Citizenship; Gets TROLLED Again