Sara Ali Khan, from what we have seen, loves to wear ethnic Indian wear and she always looks beautiful in this avatar. In the early hours of Saturday morning, Sara was snapped at the airport looking lovely in a sky blue salwar suit teamed with a matching sheer dupatta. Sara smiled her dazzling smile for the cameras. She recently won the Filmfare award for the Best Debut female.

Shruti Hassan was spotted at the airport on Saturday morning. Shruti wore a cold shoulder denim dress and she teamed it with a pair of black and white sneakers. She carried a denim jacket over her shoulder and accessorized with a cool pair of sunglasses and a black sling bag.

Arshad Warsi returned to Mumbai city from London on Saturday morning, and he looked uber cool when he was snapped by the paparazzi. Arshad was wearing a DKNY sweatshirt with a pair of black denims. He accessorized with sunglasses, a black hat and a pair of black sneakers. Now that's the way to do an all black look!

The hunk of Bollywood, John Abraham too returned from London on Saturday morning and was clicked by the paps. John looked his handsome self as he sported a white t-shirt with dark wash denims and a pair of black sneakers. On the work front for John, he will next be seen in the spy thriller movie, Romeo Akbar Walter, which also stars Jackie Shroff, Mouni Roy and Sikandar Kher. The film is set to hit the theatres on April 12th. 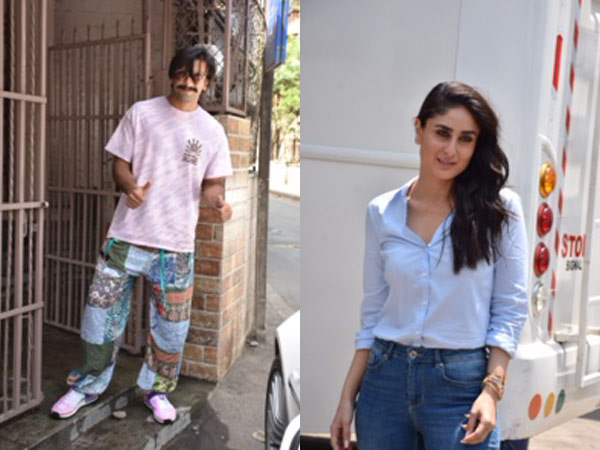