Salman Khan's much awaited Dabangg 3 recently went on floors in Maheshwar, Madhya Pradesh. The superstar regularly comes sharing glimpses from the film's sets making us even more excited for the film. Recently, the superstar shot for the film's title track backed by as many as 500 dancers, according to reports.

Amidst this, the film run into a controversy when pictures of 'Shivlinga' covered under wooden planks went viral leaving the right wing angry. BJP alleged that by doing this the team has hurt the sentiments of Hindus and called for action by the now ruling party Congress which took power in the central state in December.

Reportedly later, Salman spoke to the local media where he apologised for having hurt the sentiments and clarified that the wooden planks were kept in order to protect the Shivalinga and to behold the sanctity of it. 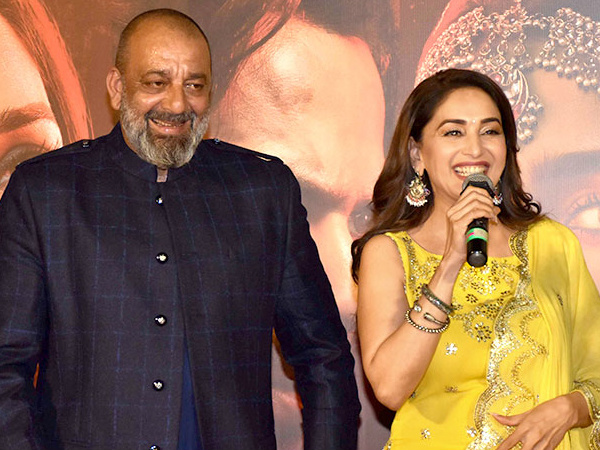 Sanjay Dutt On Reuniting With Madhuri Dixit In Kalank: So Much Has Gone Past, People Have Matured

According to Pinkvilla, now, the local line producer and set construction company has issued a clariication stating the intentions behind it was not hurt anyone. Hee also revealed that following the controversy, they have relocated the sets.

"We had constructed the perimeter for the Shivlinga and had put the two people on the side to guard it to avoid people from walking on it. We had no intention of hurting anyone's religious sentiments and we have relocated the set," the official statement read.

Meanwhile, Salman recently took to his Twitter page to share the first glimpse of the title track. He captioned the picture as, "HUD HUD Dabangg song done for #dabangg3.... @arbaazSkhan @PDdancing @Nikhil_Dwivedi." Check out his tweet here.

Directed by Prabhudheva, Dabangg 3 also stars Sonakshi Sinha and Kannada superstar Kiccha Sudeep as the main antagonist. The film is slated to hit the theatrical screens on Christmas 2019. 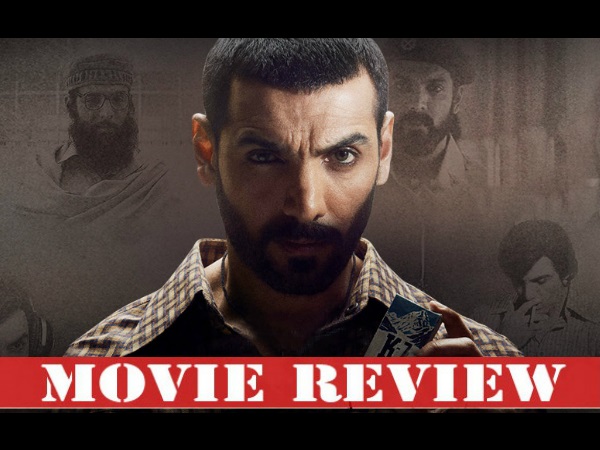