Yesterday, the makers of Salman Khan starrer Bharat dropped a pleasant surprise when they released the official trailer of the film before the scheduled date. Immediately, praises started pouring in from all nooks and corners with even Bollywood celebs like Shahrukh Khan, Anil Kapoor, Preity Zinta and others applauded the trailer.

While we got a glimpse of almost the entire pivotal cast in the trailer, one question on everyone's mind was why is Tabu missing from the trailer. Finally, Ali Abbas Zafar has opened about Tabu's absence.

A Cineblitz report quoted Ali as saying, "We wanted to do justice to her character, which won't be possible in a few seconds in the trailer. But it is something to watch out for."

Tabu's Role Will Be A Treat

He further promised, "When it will be unveiled, it will definitely be a treat for everyone." Well, we just can't wait to see what surprise Tabu's character in the film has in store for us!

The Makers Have Deliberately Kept Her Role Under Wraps

Meanwhile, a Pinkvilla report stated that Tabu is missing from the trailer as she plays a key role in changing the whole plot of the film. It is only after her entry in the Salman Khan aka Bharat's life, that the plot is completely altered.

Speaking About Bharat, Ali Abbas Zafar Had Said This

"With Tiger Zinda Hai and Sultan behind me, I'm more nervous for my next one because I know the expectations and anticipations will be really, really high. It is a very different film from Tiger and Sultan. We are trying to do something new with it." 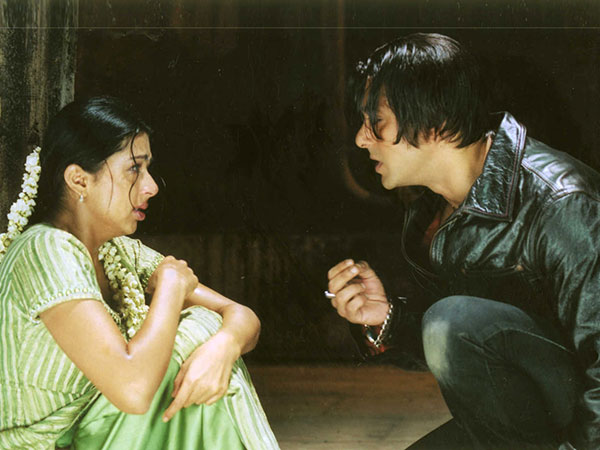