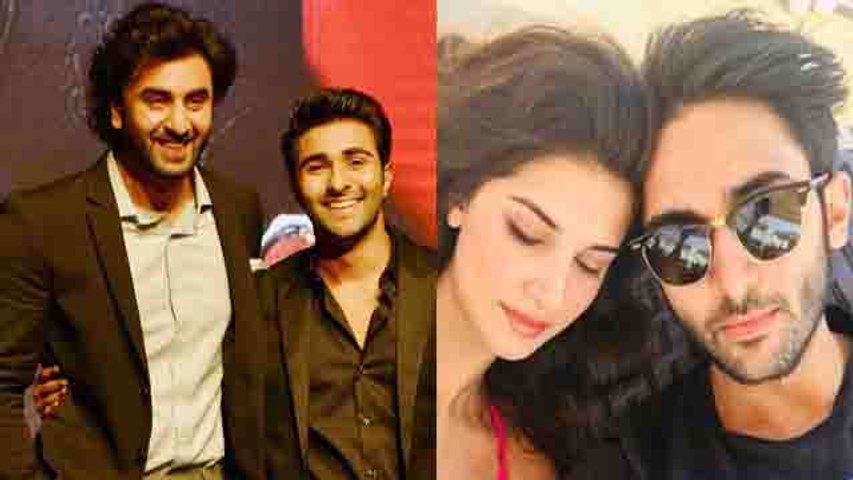 Tara Sutaria made her Bollywood debut with Karan Johar's 'Student Of The Year 2'. Apart from her films, her personal life too has been grabbing eyeballs. Off late, the actress is in the news for her growing friendship with Ranbir Kapoor and Kareena Kapoor Khan's cousin Aadar Jain.

For those who ain't aware, Aadar forayed into films with Habib Faisal's Qaidi Band. Unfortunately, the film tanked at the box office. Tara on the other hand, will be seen in 'Sher Shah' and 'RK 100' opposite Ahan Shetty.

According to a Mumbai Mirror report, the new BFFs in B-town were reportedly spotted at a popular Mumbai suburban restaurant several times, bonding over many things.

It Was Tara Who Broke The Ice

An insider further told the tabloid that it was Tara who broke the ice between the two and offered a hand of friendship. The two actors were introduced to each other through common friends.

Their Blooming Friendship Is The Talk Of The Town

The daily further quoted a source as saying, "Tara is a friendly girl who quickly broke the ice and drew out the normally reserved Aadar. They share a lot in common."

Love Is In The Air!

Earlier, a source told Deccan Chronicle, "They are happy meeting at parties and spending time with each other rather than go out on quiet dinners which don't' turn out so quiet when the paparazzi start snapping."

Well, we wonder what Aadar and Tara have to say about their growing friendship! 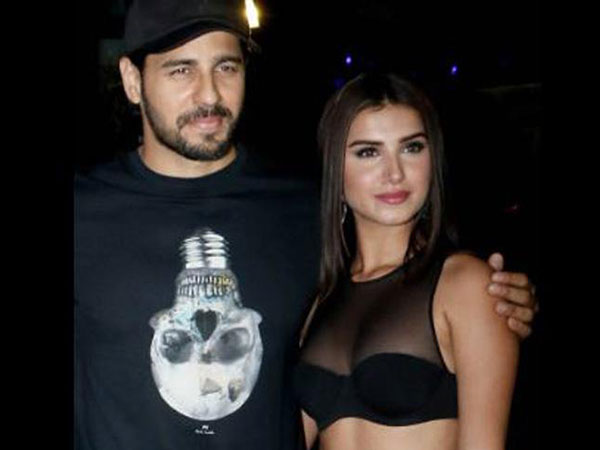 Tara Sutaria On Being Linked To Sidharth Malhotra: People Care Too Much About Our Personal Lives