Recently, Amitabh Bachchan treated his fans with some pictures from the sets of a jewellery brand advertisement where the superstar is seen posing with Katrina Kaif who is decked up as a bride. Big B even shared a frame with three of the biggest names from the south film industry- Nagarjuna, Shivraj Kumar and Prabhu.

Now, the 'Shahenshah' of Bollywood has shared one more snap from the sets of the ad where he is seen posing with the 'ladies at work'. The actor is seen standing with his wife Jaya Bachchan, Katrina Kaif and south stars Manju Warrier, Regina Cassandra, Reba Monica John and Nidhi Agerwal. The ladies look stunning in their ethnic outfits.

Big B captioned the picture as, "and with the ladies today at work .. all of them exceptional celebrity stars in their own right .. in their own environ .. another honourable day .. sad it, the scheduled work, has come to an end .. but then tomorrow is another DAY."

He further wrote in his blog, "yesterday it was the men and their high celebrity status in the Film firmament .. but the ladies were there too .. all celebrated stars in their own right and their own environs .. a privilege and honour to be in their proximity and their company .... all celebrated stars in their own languages and regions .. mostly from the Southern parts of the country .. dedicated , efficient , disciplined and gentle in their countenance and demeanour .. a delight to have spent the last three days in their company .. .. it has come to an end today .... and quietly and without too much fuss the work has been completed , hopefully to the satisfaction of the Producers and makers .. that is what shall make this experience most attractive .. .. and you return back to the grind .. to the thoughts of them that have left us .. and today again the news of a very dear friend in a medical crisis .. .. the year has not been very kind to begin with .. .. but we pray and hope that all the negativity shall be erased sooner and life resolves itself to a normal existence .... Sherwani and all." (sic)

Speaking about work, Amitabh Bachchan will be next seen in Nagraj Manjule's Jhund. The megastar is also a part of Shoojit Sircar's Gulabo Sitabo, Rumi Jaffery's Chehre and Ayan Mukerji's Brahmastra. 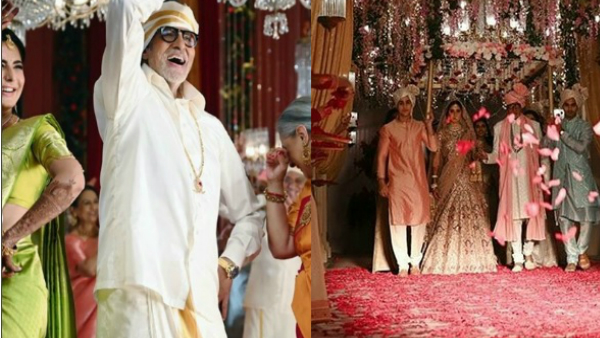 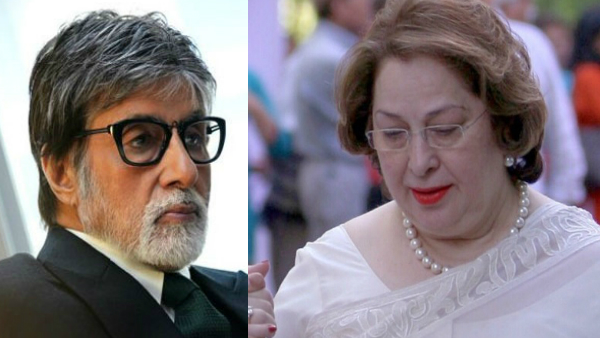