A few days ago, the makers of Bhumi Pednekar-starrer Durgamati (remake Of Telugu film Bhaagamathie) released its trailer, and as expected, it received a solid response from the masses. The film is a horror-thriller, directed by G Ashok.

Actor Jisshu Sengupta, who is playing one of the prominent characters in Durgamati, recently had a candid chat with Filmibeat. In an exclusive conversation, the Bengali actor talked about his character, co-star, audiences' reactions and much more. Excerpts:

How was your experience working with Bhumi Pednekar in Durgamati?

It was a great experience working with Bhumi Pednekar. She is a phenomenal actor and a wonderful human being. She gives her 100 per cent in every shot and creates magic on the screen.

Tell us about your character in Durgamati?

I am playing ACP Abhay Singh in Durgamati. He is a very strong-headed person. My character is on a mission and he wants to take revenge somewhere. So, only that much I can say about it now. You will get to know more about it in the film.

When Durgamati trailer released, netizens felt that this film should be experienced in theatres. What do you have to say about it?

When we were shooting for Durgamati, we wanted this to release in theatres. But with the pandemic and everything, there is no other option. Hence, that is the reason it is being released on Amazon Prime Video.

Since Durgamati was shot amidst the pandemic, what major precautions did you take while shooting for the film?

Thankfully, we had completed 98 per cent film before the lockdown. So, only about a few days of shoot was left, which we started at the end of September. And whatever the norms were provided by the government, we followed each and every rule on the sets. Eventually, we successfully completed the film.

Do you believe in supernatural powers or ghosts?

I am scared of ghosts (laughs). Of course, there are energies. I definitely believe in energies, but I have not experienced myself.

Horror is considered as one of the toughest genres in the film industry. According to you, what are the aspects in Durgamati which makes it stand out?

The content itself. I think Durgamati is different. It has a thriller effect to it. There is a little bit of comedy, romance and a lot of horror portions, which make it a complete package. The content is the major part of it and people will definitely get hooked on to Durgamati.

After impressing audiences in Manikarnika and Shakuntala Devi, fans often ask why Jisshu Sengupta doesn't act in more Hindi films. What do you have to say about it?

I have three releases in a year! How many more films do you guys want me to do? (laughs). I am working back to back. Right now, I am working for a Hindi film. In the last three years, I have only done one Bengali film. I couldn't give dates to a Bengali film, because I was shooting here. Isse jyada kaam kaise karu? Ek din mai sirf 24 ghante hote hain. (How can I work more than this? There are only 24 hours in a day.)

How did you spend your lockdown days?

I was in Kolkata with my family. I usually don't get time to spend with my daughters. Hence, I used all my time with them. I tried hands-on cooking but failed miserably (laughs). There were a lot of emotions which were going on during the lockdown. And also, the Bengal went through Amphan during the first week of June. It was horrific. We didn't have electricity for three days. Talking about Sundarban, it was almost gone. So, we went through a lot of horrific things.

Lastly, tell us about your upcoming projects?

I am shooting for a Hindi and Telugu film. After that, I will start another Telugu film next year.

Durgamati is all set to release on December 11, 2020, on Amazon Prime Video. 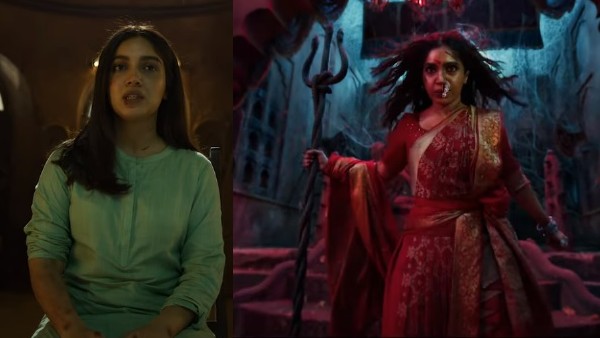 Also Read : Durgamati Trailer: Bhumi Pednekar Gives You The Chills Amid A Sinister Conspiracy In This Film 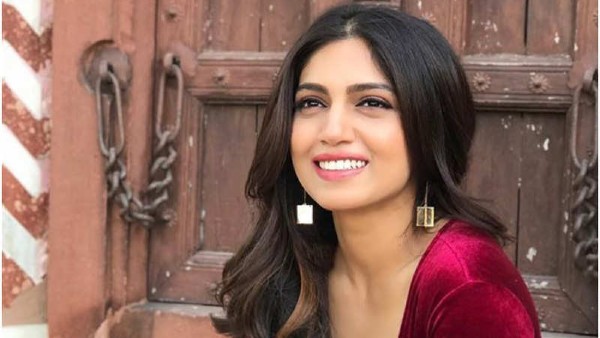 Also Read : Bhumi Pednekar Wants Award Shows To Include Digital Releases; Says 'It Will Be A Progressive Step'