As the charming and talented Ranbir Kapoor turned 38 on September 28, 2020, his near and dear ones showered him with love on his birthday. Ranbir's sister Riddhima Kapoor, mother Neetu Kapoor, cousins Karisma and Kareena Kapoor, and girlfriend Alia Bhatt were among those who took to their social media handles to wish Ranbir. Take a look at their wishes! 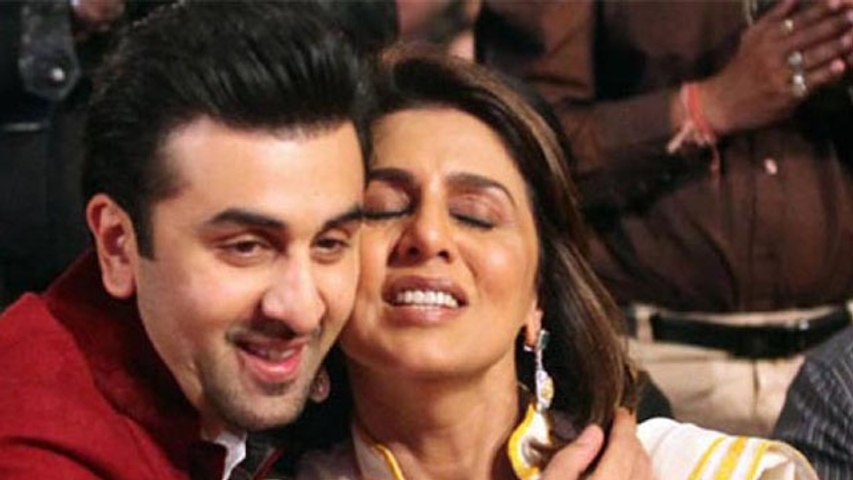 Alia shared an adorable photo of Ranbir flashing a smile, before he cuts two delicious looking cakes placed in front of him. She captioned her post, "Happy Birthday 8."

His sister Riddhima shared a collage of selfies, photos with family, a childhood photo and a photo with Alia and her sister Shaheen. "Happiest bday AWESOMENESS! Love you so much ❤️ #babybrother ❤️ #38andfab," she wished Ranbir.

Ranbir's cousin Kareena revealed that the actor shared his birthday with another family member, their aunt Rima Jain. Wishing both of them on her Instagram handle, she wrote, "Great minds, great people born on the same day...wah Happy Birthday Best Aunt and Best Bro." She shared an old picture of their aunt Rima, which got many fans commenting that she looked like Kareena and her sister Karisma. She also shared a childhood picture with Ranbir, which looked like it was taken at a birthday party.

Karisma's Wish For The 'Birthday Buddies'

Karisma also shared pictures with aunt Rima, and with Ranbir. Wishing both of them, she wrote, "Happy birthday to the birthday buddies! Rima aunty and Ranbir #twinningbirthday #familylove."

Blessing Ranbir on his birthday, his mother Neetu wrote, "Birthdays are not complete without blessings !! I bless him everyday for his deep understanding of pple ‘s emotions !!! for effortlessly making pple feel secure around him !!! ❤️❣️❣️❣️🎂"