Janhvi Kapoor recently took a short break from work and headed on a religious tour to Tirupati in Andhra Pradesh to seek blessings from Lord Almighty. While the actress didn't share much details about her trip, fans guessed that she trekked it all the way to the top of Tirumala town in eastern ghats to visit the shrine.

Later, the Dhadak actress shared a bunch of pictures where she is seen seated on a raised platform alongside the stairs towards the top of the hill. The leading girl looks radiant in a white salwar kameez paired with a yellow dupatta.

Janhvi captioned this clicks with a sunshine and rainbow emoji. The netizens were all hearts over Janhvi's simple looks. "How can you rock minis and ethinics at the same time! why are you so damn beautiful Janhviiii! 😩😍," wrote a user. Another comment read, "Forever evergreen beautiful cute charming face my dear." A netizen commented, "Tirumala by walk.." with a bunch of red emojis. Another user identified the steps and wrote "Tirumala Tirupati".

The actress also took to share some glimpses from her trip in her Instagram stories. In one picture, she and her friend are seen resting on sofas and the other one has her entering the sanctum sanctorum.

Recently in an interview with HT Brunch, the actress revealed that she is quite a spiritual person. Janhvi said, "I am very religious, but talking about it makes me a bit uncomfortable. I am a bit paranoid about coming across as 'selling' this side of me to promote something. I am spiritual, but quietly so."

In the same interview, she also said that she has a very strong emotional connect with Tirupati Balaji, much like my mom."

On her mother's birthday last year, Janhvi visited the Tirupati Balaji Temple. Talking about it, she told HT Brunch, "I found out only recently that when she was working, she would climb up to Tirupati on her birthday every year. Once she got married and was busy with us, she stopped. So I decided that on her birthday I would climb to the top and pray for her. The first time I climbed up after we lost her, as the priests pulled open the curtain for the darshan, I started crying inconsolably. It was unlike anything I had experienced before."

Calling it her way to connect with her mother, she continued, "I don't think I'd ever be able to take a comfortable car ride to the temple. People stand in the queue for hours and days to reach. I know I can't be part of that queue, but it shouldn't be easy to get to the temple either. You have to earn the darshan. I know I might sound a bit phony right now, but the first few steps are really easy and exciting. It is after 200/300 steps that suddenly it becomes really tough. But then slowly you find a rhythm and the pain numbs and you keep going. Also, when you see people climbing on their knees, old people winding up the hill, people carrying babies on the climb, it puts things into perspective. It is actually a lot like life. You start off immature, then suddenly everything looks tough and then you eventually get the hang of it. I found it such a therapeutic experience that now I want to go back every two months."

Speaking about work, Janhvi Kapoor will be next seen in Gunjan Saxena:The Kargil Girl, Roohi Afzaa, Dostana 2 and Takht. 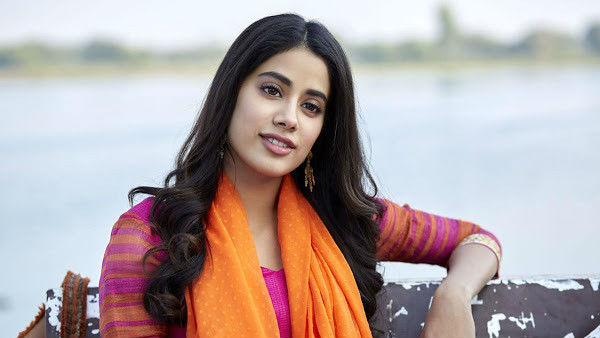 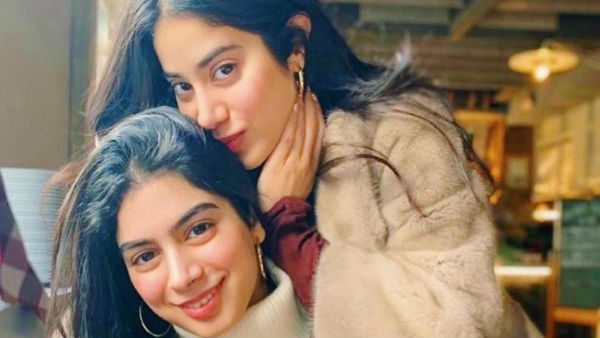