Ever since Kangana Ranaut criticised the Maharashtra police, as well as the government, she has been receiving flak from the people of Mumbai. However, many people also supported her and lauded her guts for calling out the Maharashtra government for demolishing her office in Mumbai. In the past one month, a lot has happened- Kangana criticising the Maharashtra CM Uddhav Thackeray, Shiv Sena leader Sanjay Raut abusing the Queen actress, Twitter war between Kangana's criticisers and supporters, etc.

Now, Kangana says that BMC has served notices to her neighbours and threatened them to socially isolate the actress.

Kangana tweeted, "Today @mybmc has served notices to all my neighbors, @mybmc had threatened them to socially isolate me, they were told if they supported me they would break their houses as well. My neighbors have not said anything against Maharashtra government please spare their houses."

Earlier today, Kangana also called out the Maharashtra government and accused them of spreading 'gunda raaj' in the state. She tweeted, "What is this gunda raaj going on in Mumbai? No one can question world's most incompetent CM and his team? What will they do to us? Break our houses and kill us? @INCIndia who is answerable for this?"

Her tweet was shared in the wake of YouTuber Saahil Choudhary's arrest. Apparently, Saahil has been allegedly taken into custody for questioning Maharashtra government in the death of actor Sushant Singh Rajput. 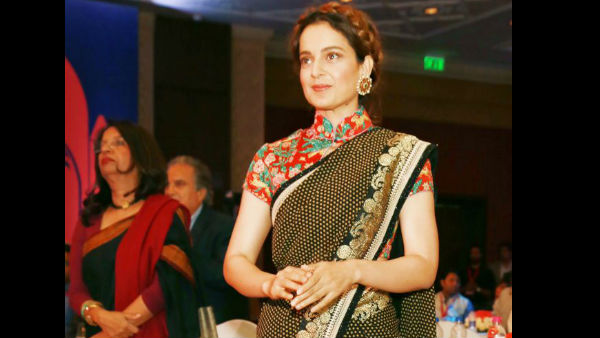 Kangana came out in support of Saahil and also launched fresh attacks at filmmaker Anurag Kashyap. She tweeted, "Somebody random files a FIR against Saahil for questioning Maha Government's work which is his democratic right and Shaahil is jailed immediately but #PayalGhosh has filed a FIR against #AnuragKashyap many days ago for rape but he is roaming free. Kya hai yeh sab @INCIndia?" (sic)

For the unversed, actress Payal Ghosh has filed a FIR against Anurag Kashyap for several offences, including rape. 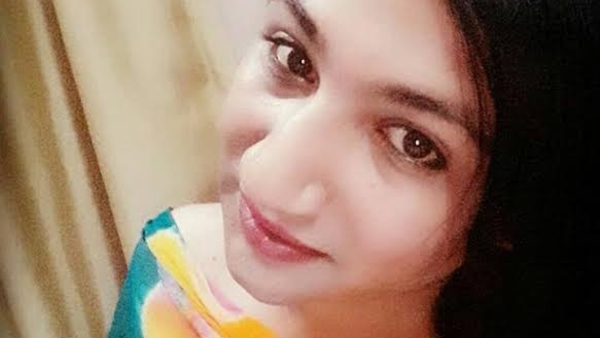