In her recent tete-a-tete with an entertainment portal, Kareena Kapoor Khan praised actresses like Kangana Ranaut and Vidya Balan and said, "I think actresses are braver now. Be it Kangana or Vidya, they are all taking different paths and relevant roles. It is such a good time for women in the movies. It is all because there are these actresses who have fire in their belly. Today is there no gender specification today. We are all considered as actors."

Kareena, who was last seen in Good Newwz, will be seen next in Angrezi Medium, wherein she plays the role of a cop. When Kareena was asked how she looks back at her career and choices, she said, "It is not that I look back and evaluate. I do think that I know what suits me and will work for my fans."

Speaking of Good Newwz and Angrezi Medium, Kareena said, "The subject of egg swapping in Good Newwz was something no one would think of. It was done in a comical way. People loved the film because of its emotional value. Even in Angrezi Medium, I have played a small part but it also has an emotional arch. Her relationship with her mother is something people will really like." 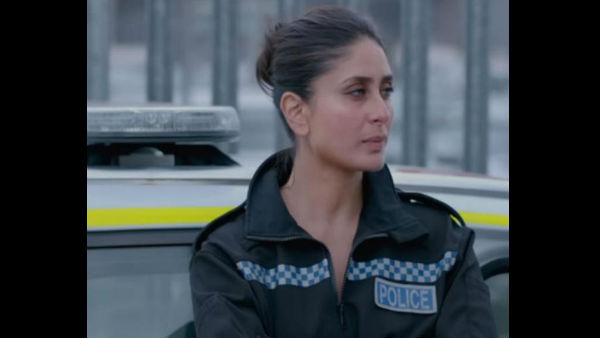 Kareena has always amazed her fans with her choices and acting chops! Apart from Angrezi Medium, Kareena has two more interesting films in her kitty - Laal Singh Chaddha and Takht. While Laal Singh Chaddha is a Hindi remake of Hollywood classic, Forest Gump, Takht is a period drama, which will be helmed by Karan Johar.