Recently, two of the coolest superstars of our generation, Bollywood actor Ranveer Singh and Telugu superstar Mahesh Babu came together to shoot an action-packed spectacle. The two stars have teamed up for a fizzy drink commercial, and the pictures from the sets have gone viral on social media.

Ranveer who is extremely fond of Mahesh Babu, took to his Instagram page to share his experience of working with the Telugu star. Sharing a still in which the two stars seem to be immersed in some deep conversation, the actor wrote, "One of the finest gentlemen I have had the privilege to collaborate with. Our interactions are always enriching. Love & Respect to big brother Mahesh Garu."

In the action laced ad, Ranveer and Mahesh will be seen taking on an impossible task of getting one last bottle of cola, and both these swashbuckling action superstars will be seen pulling off some cool action stunts with ease.

What's interesting is that the commercial will be released in Hindi and Telugu which shows the stardom that Ranveer has in the South and the fan-following that Mahesh Babu commands pan India.

Well, after this commercial, it would be quite interesting to watch Ranveer Singh and Mahesh Babu share screen space in a film. What do you folks think? Let us know in the comment section below.

Speaking about Ranveer Singh, the actor recently kickstarted the shooting of his upcoming film Cirkus which is his second collaboration with Simmba director Rohit Shetty. The actor is also awaiting the release of his upcoming two films, Kabir Khan's '83 and Yash Raj Films' Jayeshbhai Jordaar. 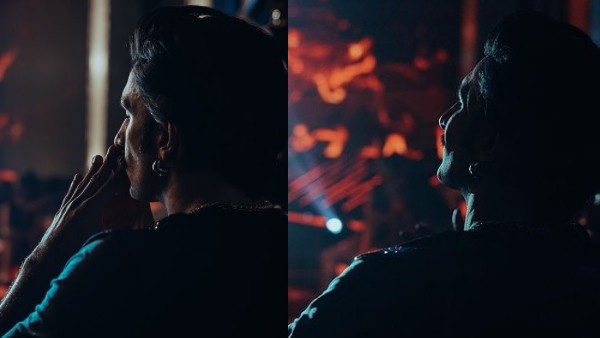 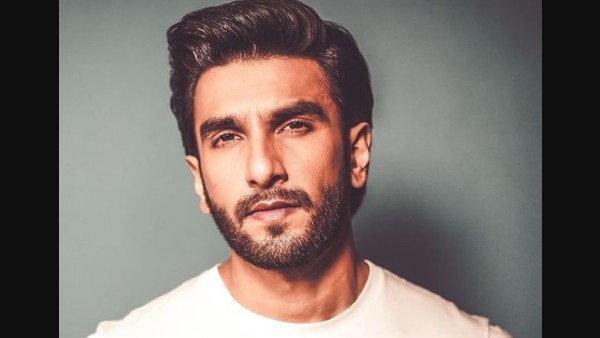 ALSO READ: Ranveer Singh On His Struggle In Bollywood: The Chance Was One In A Million But I Still Went For It