Hrithik Roshan is fondly called the Greek God of Bollywood. Besides his gorgeous personality, he is also an amazing actor with whom many others are eager to work.

Taapsee Pannu recently confessed that she is a big fan of Hrithik. She revealed that she passed an opportunity to take a selfie with him for the bigger opportunity of one day working with him.

Taapsee was a guest on The Kapil Sharma Show, where she recounted an incident with Hrithik. "I am a fan of Hrithik Roshan. I went up to him on Dia's (Mirza) birthday and confessed that I really wanted to click a selfie with him. But instead of clicking a picture right now, I will wait and conspire that we do a movie together, and I'll take my chance then," said Taapsee.

Hrithik had a super successful 2019 with both his releases, Super 30 and War turning out to be huge hits. He will next be seen in the fourth installment of the super hero franchise Krrish. Krrish 4 is being made by his father Rakesh Roshan, and is slated to be released during Christmas this year.

Taapsee, on the other hand, is gearing up for the release of Thappad. Directed by Anubhav Sinha, Thappad addresses the issue of domestic violence. Early reviews of the movie have fantastic things to say about it. Thappad releases on February 28. 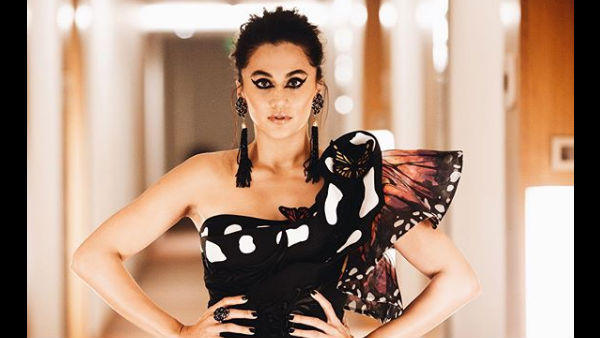 ALSO READ: Taapsee Pannu Says Her Heart Broke When She Didn't Win An Award For Pink; 'Nothing Shook Me Later' 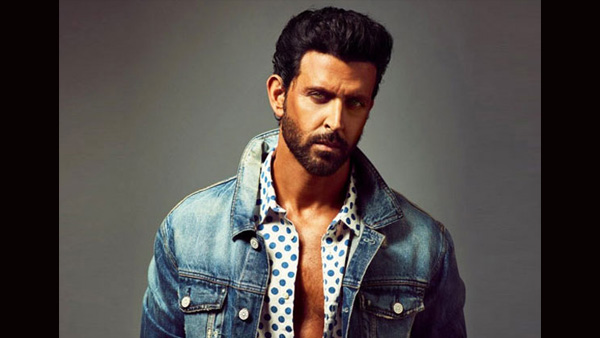 ALSO READ: Hrithik Roshan Stands Up For A Student Who Was Bullied By His Teacher For Stuttering!