If you've watched Imtiaz Ali's Jab We Met (2007), you must remember the character 'Anshuman' from the film. Played by Tarun Arora, Anshuman was Geet's (played by Kareena Kapoor Khan) boyfriend. Unfortunately, Tarun Arora didn't gain much popularity despite Jab We Met huge success at the box office. The actor didn't continue in Bollywood and returned to Bengaluru and appeared in a couple of Telugu and Tamil films.

Now, Tarun is all set to make a comeback to Bollywood with Akshay Kumar's Laxmii. When a leading daily asked him if he's disappointed that his comeback film won't be able to release in theatres, he said, "After these years, I expected myself to be on the big screen. It's disheartening, we couldn't get to watch it with full effect in a theatre, it was designed for that. One thing OTT has is huge viewership, and I'm happy people will watch me after a long time. I've nothing to lose."

Tarun also shared what he did in the last thirteen years being away from Bollywood and said, "I took a break, and I know what people will say. You've to understand I had come up as a model, then stepped into acting. When I came here, I realised that in acting you've to make stronger decisions, and know what kind of films you want to do."

"By the time I realised that, I had taken some wrong decisions. Today, when I step back, they were some great experiences, I learned this acting thing. Nothing is wrong, everything is good, it's all about timing," added Arora.

Directed by Raghava Lawrence, Laxmii also casts Kiara Advani in the lead role. The film, which is a remake of 2011 Tamil film Kanchana, is all set to release on November 9 on Disney+ Hotstar. 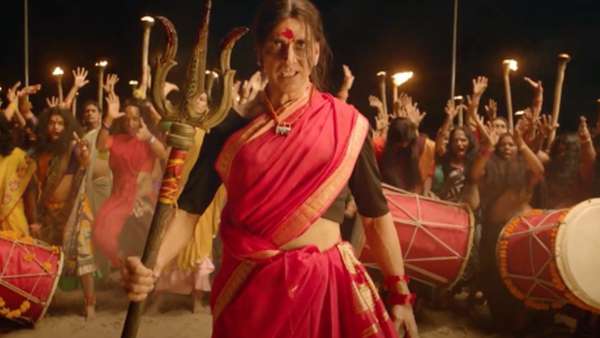 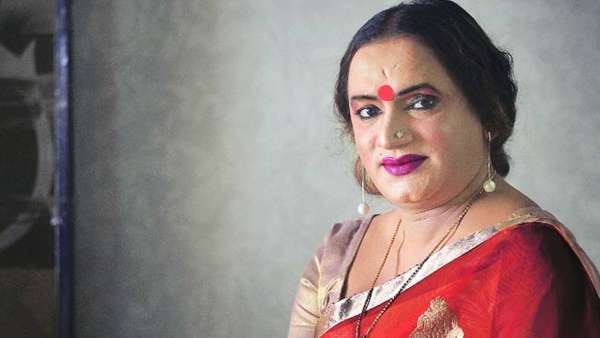