Vidya Balan has exciting news for her fans. The critically acclaimed actress took to her social media to announce her next film which is titled Sherni. The film will be directed by Amit Masurkar who has directed Newton.

Sharing the first poster of Sherni, which is a close up of a tiger, Vidya wrote as caption, "Thrilled to announce my next film - #SHERNI ... Cannot wait to start shoot!Directed by: #AmitMasurkar ,Produced by: @BhushanKumar @ivikramix #KrishanKumar & #AmitMasurkar. Written by: @aasthatiku." (sic).

She did not give any more details about the film, but it is possible that it is going to be about the man-eater tigress Avni. The tigress had made national news in 2018 when she was shot for killing 13 people in Maharashtra's Yavatmal district.

Some time back, Pinkvilla had quoted a source as saying that Vidya was in the talks for this film which will be co-produced by Vikram Mahotra of Abundantia Entertainment. It was said that the story will revolve around the controversy surrounding Avni's killing, and that the film will present a factual but dramatized version of the event.

The source had added that the makers were looking for a strong actress and a great performer to shoulder the film. The makers, having worked with Vidya on the Shakuntala Devi biopic, thought she would be a great fit. Vidya may play the role of a forest officer in the film.

Vidya's next release is the Shakuntala Devi biopic directed by Anu Menon. The film will star Sanya Malhotra and Jisshu Sengupta in supporting roles. It is scheduled for release on May 8, 2020. 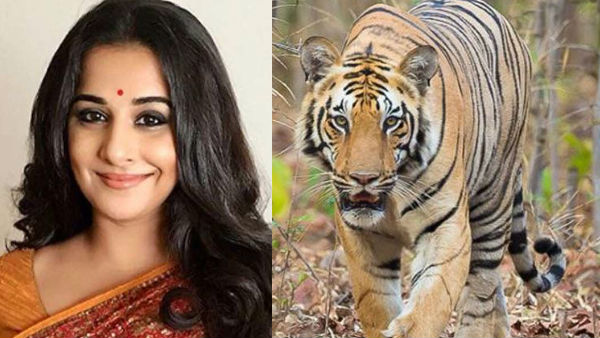 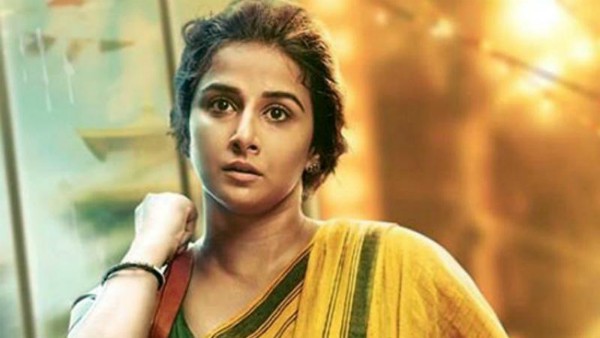